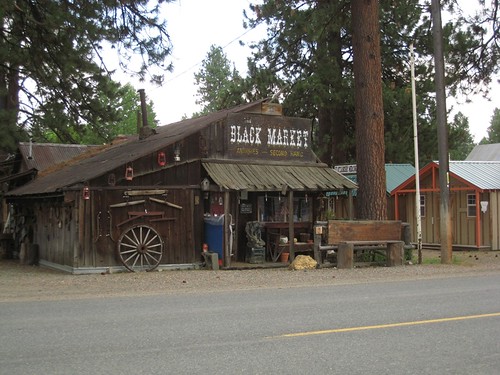 We had the rest of the afternoon to explore the area around Baker Oregon. We decided to drive up to the small historical mining community of Sumpter. It is about 30 miles from Baker. The road travels through the farmland and starts to climb up through the pines. We noticed many pole nests for Ospreys along the way.

We stopped to explore the Sumpter Valley Railroad. It is a steam narrow gauge railroad that originally ran from Baker City to Prairie City. It was built in 1890 and it transported logs to many of the sawmills in the area. It shut down in 1961 and has since been restored. You can ride on the train on the weekends but being Monday it was deserted. We got to roam around the tracks and check out old cars and steam engine. The actual locomotive was stored away from the station but it was interesting place to explore.

We drove on to the actual town of Sumpter. The houses terrace up the hill above the main area linked by dirt streets. It looks nothing like the historical pictures of it during its ‘golden days’ in the early 1900’s. A fire destroyed most of the buildings in 1917 and the town eventually declined over the years. Mining was the biggest industry in the town. The other place of interest is the dredge which looks and is supposed to be haunted. We decided to look from a distance. It was used up until the mid-1900’s.

It was time for dinner and we returned to Baker. We went to Barley Brown’s Beer restaurant for a couple of great beers. They are an GABF winner and well deserved. G loved their Pallet Jack IPA, one of the best IPAs. I had two wheat beers; Coyote Peak which is a fine Northwest wheat and Shredder’s Wheat which is an amber American wheat – different but still great. Fish and Chips for G and a steak salad for me. 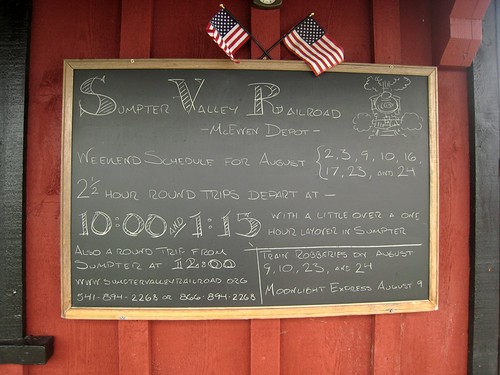 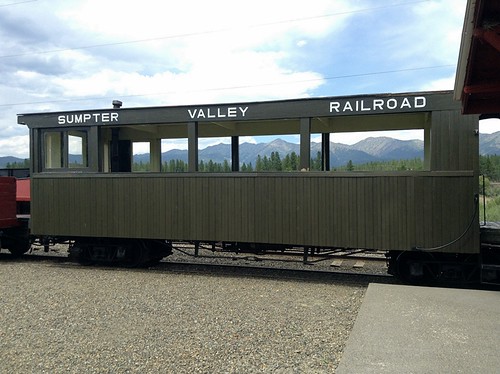 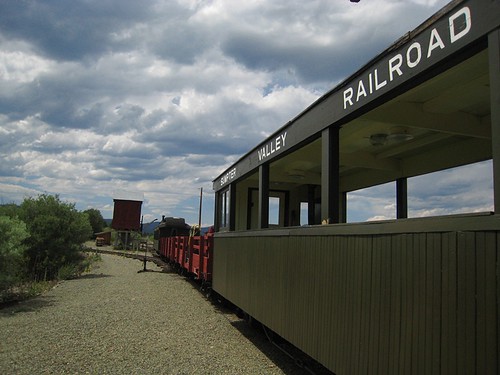 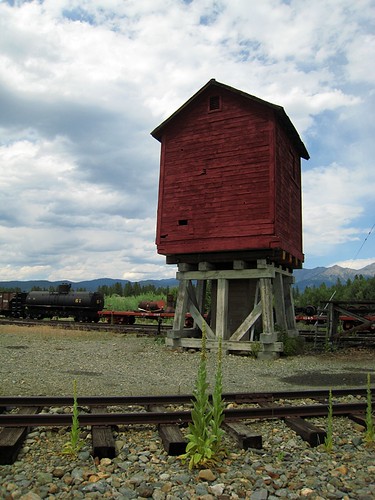 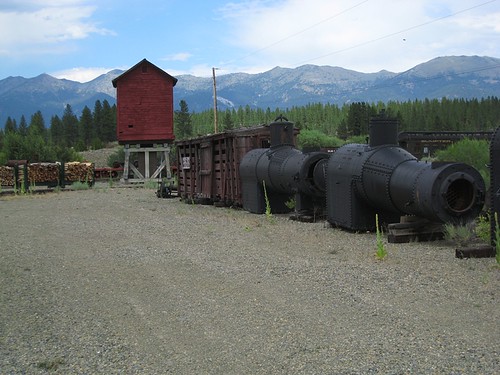 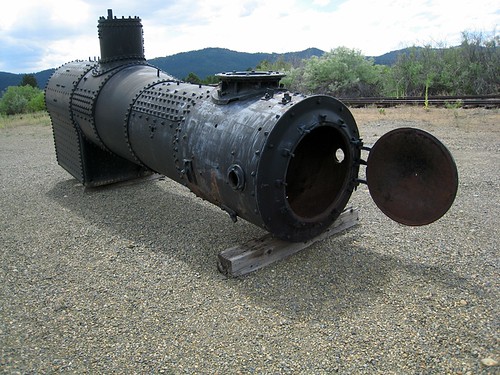 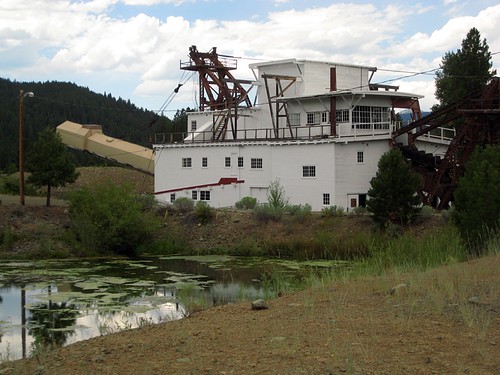