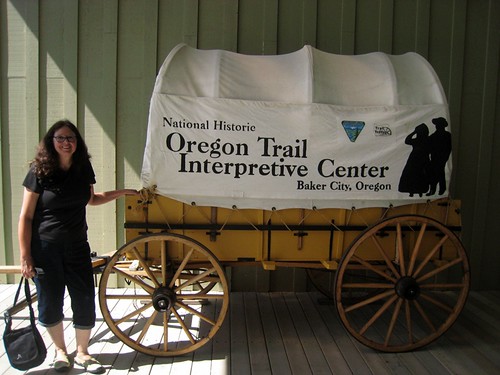 The Oregon Trail Interpretive Center is very cool. It is run by the BML. It is mainly a diarama style museum with interactive displays. I knew the route of the trail but did not know the details of a trip.

It usually took about 6 months to ‘come across the plains’. They would start in spring as soon as it was safe to cross the prairie rivers. They needed to make it to Oregon before the fall and the snow. The route took them from Missouri through Nebraska crossing the Rockies in Wyoming and the Great Basin desert through Idaho. Along they way they endured many hardships. They usually made the area around Baker Oregon in late summer and still had to cross the Blues before they could drop down to the Dalles and arrange for a barge to float down to Oregon City or decide to make one more mountain crossing at Barlow Cutoff.

It was interesting to learn how they packed and prepared for the trip. Many wanted to bring many house goods and these were often discarded along the way. They had to pack most of their food because there were few places such as Forts to restock and these were extremely expensive. They had to be their own traveling cities and provide for law and order, protection, medicine and other services that we take for granted. Many died but many also survived to setting in the fertile valleys of Oregon and later on to the riches of California

My great grandfather’s and great grandmother’s family both made it. I know that my grandfather was originally from Indiana and my grandmother was from Missouri. I don’t know if they traveled together or met later in Northern California. One of my goals after retiring will be to do more research and to try to find some of the parts of the stories that my mother told me.

It takes about 2 hours to leisurely explore the museum. You can also walk a 3 mile loop to see the actual ruts. It was noon and too hot. We looked at the options and decided to drive on to the mining community of Sumpter. 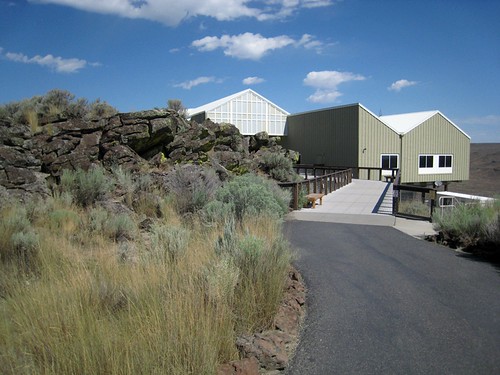 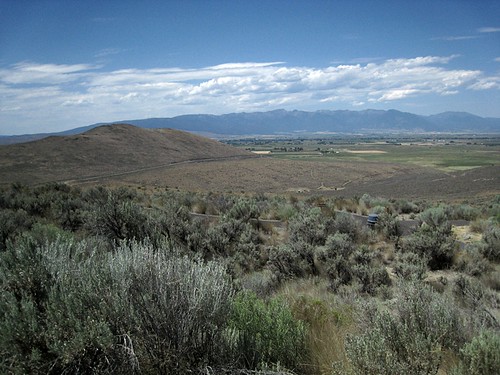 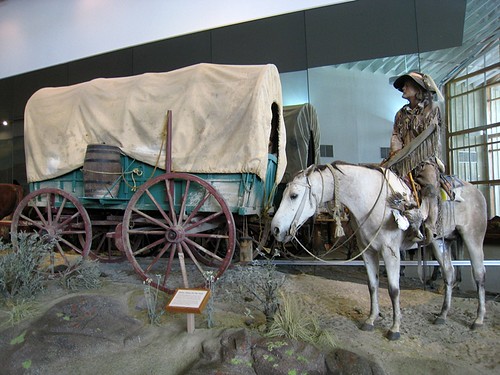 Diarama of life on the trail 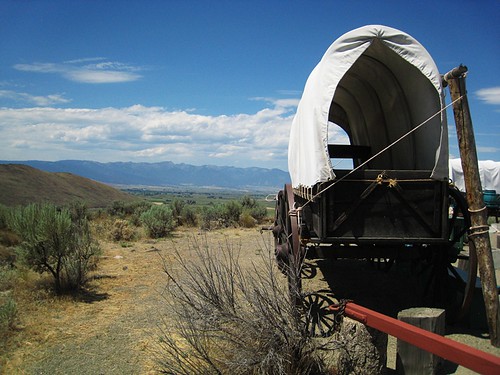 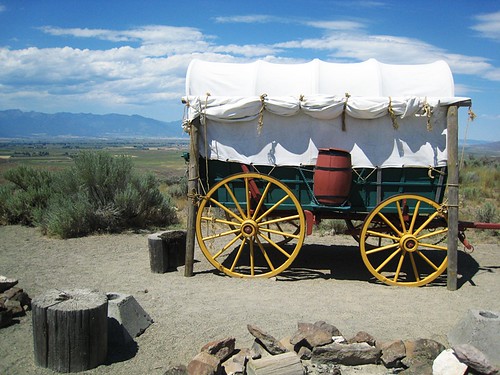 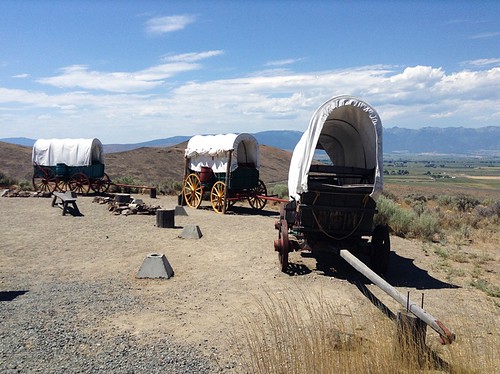 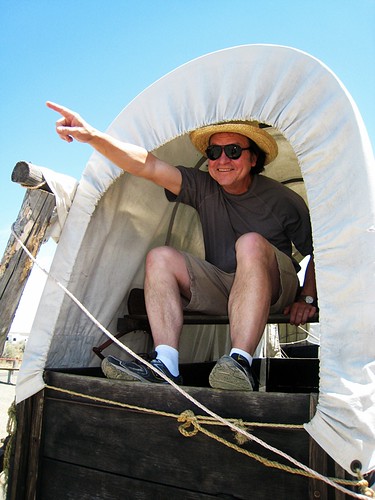