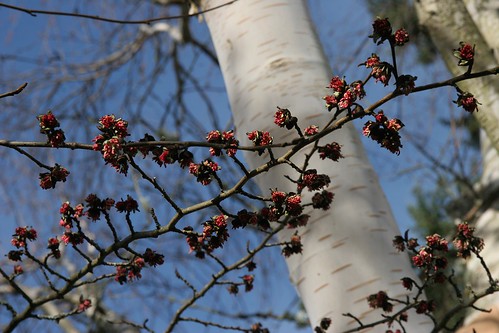 We had a cold wet February – somewhat similar to 2011. I hope it isn’t like that year because it was wet and cold until July! It started normal – 50ish with a little sun. This was nice after about 3 weeks of rain in January. Then it slowly got colder and colder until mid-month the snow started. We started freezing around the 12 but it got really cold starting the 17th. I didn’t do my walk on the 22nd because of the snow. It got a little warmer near the end of the month hitting highs of mid-40’s but still below our typical normals of low 50’s. Hoping March is warmer and drier.

What the backyard looked around the 12th of February. Some of the bulbs started to bloom but most of them were a bit later and blooming in the snow the week of the 18th. We did a little bit of clean up (raked leaves, a little pruning and cleaned the hoop house) at the end of the month. 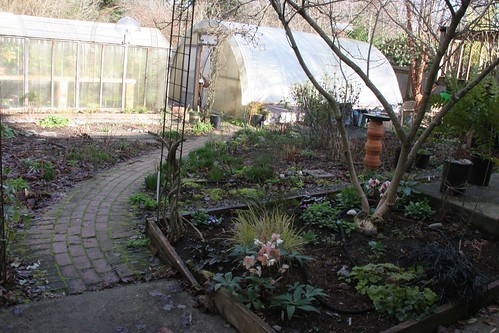 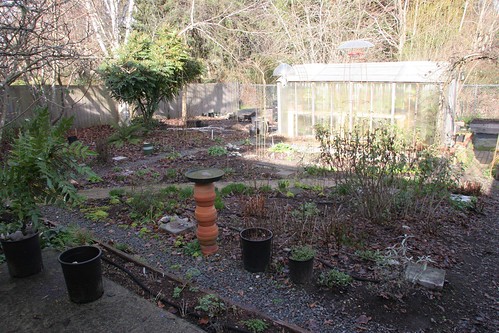