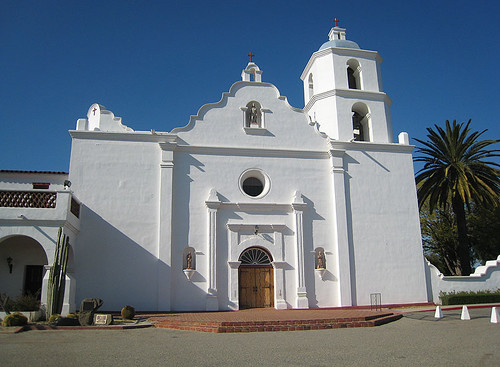 Just an hour north of San Diego is another mission – Mission San Luis Rey. It was founded in 1798 by Padre Fermin Francisco de Lasuen who was the successor to Padre Junipero Serra. The mission which is the 18th founded in California and was named after St Louis IX.

It has a fascinating history. Father Antonis Peyri was the first father in charge. Under his direction, the mission became a center of agriculture and life in the region. Grapes, oranges, olives, wheat and corn were cultivated along with many heads of livestock. It became the largest mission in California by 1830.

Mexico won independence in 1821 from Spain and the missions were to pass over to the native people but instead it was taken over by several administrators who grabbed portions of the land.

In 1847-1857, the missions became operational bases for U.S. soldiers as the United States took control of California and it became a state. Several noted soldiers including Kit Carson served at the mission base. The Catholic church petitioned the US government to take control back of the missions and Abraham Lincoln signed an billed to pass control back to the Catholic Church in 1865. There is a copy of the declaration in the mission museum.

The mission fell into disrepair until 1892 until Father O’Keefe took over and rebuilt much of today’s buildings. Another bit of trivia I discovered after visiting is Walt Disney used the mission buildings to film first season of the original Zorro TV series episodes. He added the distinctive skull and cross bones seen over the entrance to the cemetery which I unfortunately did not take a picture of. I think you can tell from the interior courtyards and distinctive architecture how it would be perfect location for a series on the early California Spanish colony. 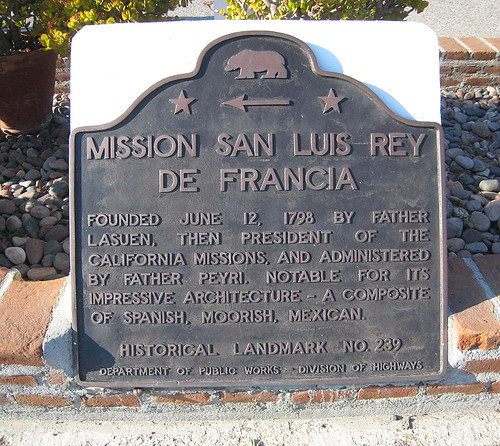 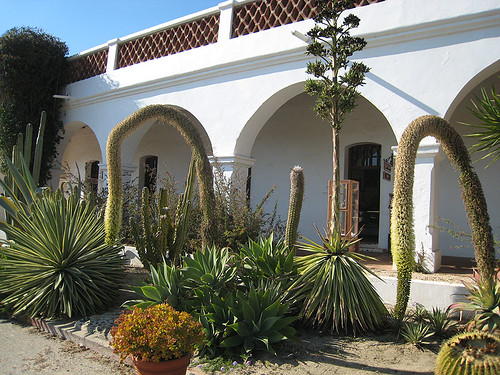 Lovely cactus garden in front of the mission 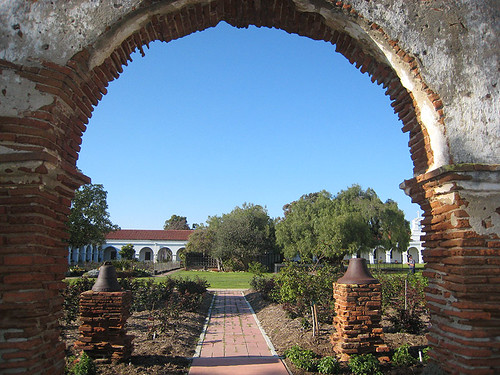 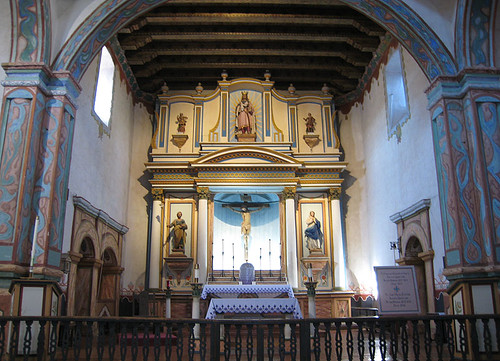 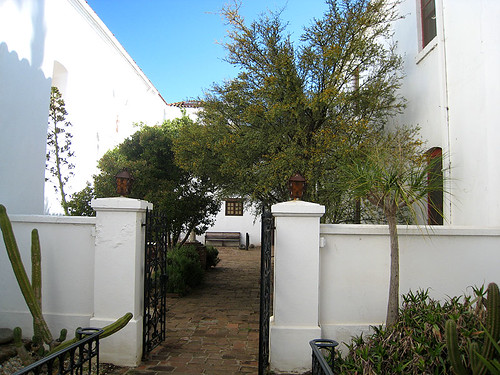 Interior courtyard – the citrus, mimosa and wisteria were in bloom – it smelled heavenly 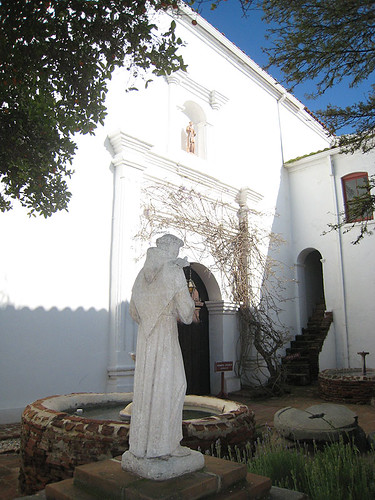 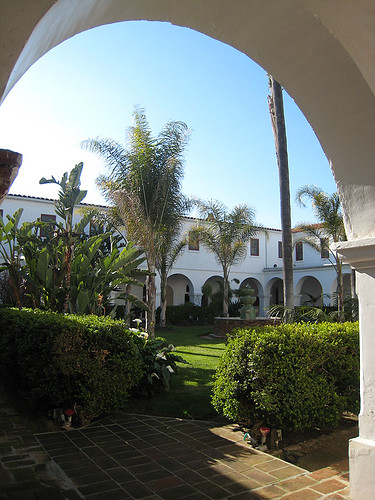 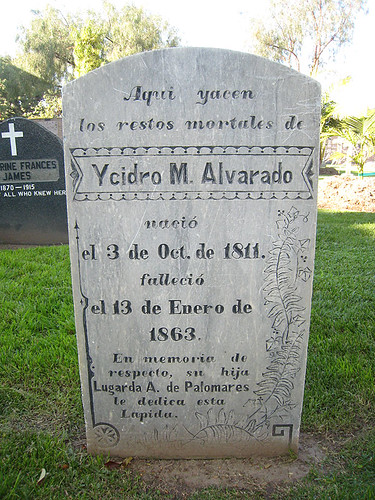 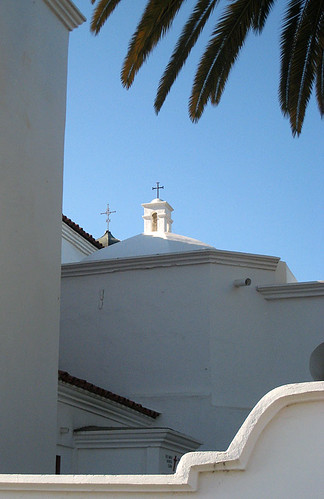 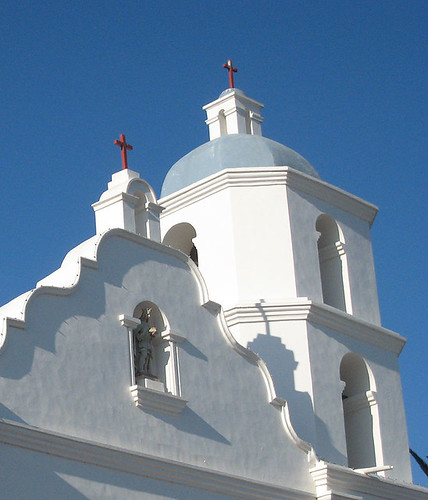 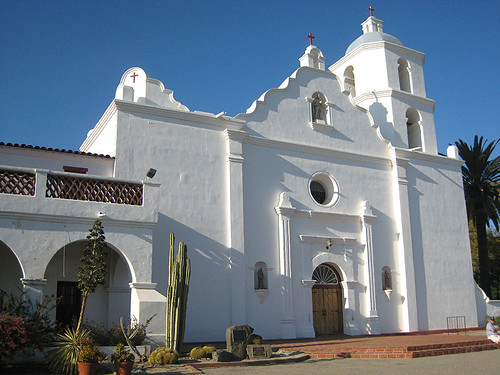