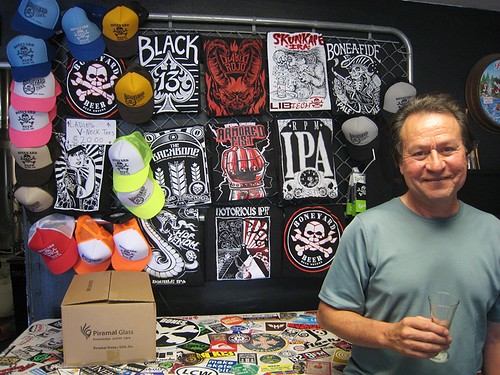 T-Shirts of their brews at Boneyard Brewery

Tuesdays we decided to play tourist in Bend. We went to breakfast at the Victorian Cafe. Its web site touted it as the ‘best breakfast in Bend’ and it was very good. We had a couple of yummy egg dishes including an Mediterranean omelet with Moroccan chermoula sauce.

We headed to the High Desert Museum. We started with the ranger talk on desert plants where we learned that a grove of quaking aspens is really one plant connected by the root system. Next we toured the Miller Family Ranch; a re-created 1904 family ranch where live actors portray the family. It was interesting to talk with Mrs. Miller who explained how they came to homestead their ranch, their local doctor who was selling several potions and the local school teacher who was visiting the ranch for a home class. It was kinda surreal but very cool and informative,

We went also to the Raptors of the Desert Sky show where captive hawks and falcons would fly through the forest and audience. It was great show. I loved the owls.

After the museum, we cruised through the Old Milltown area. This is a large outdoor shopping center where your favorite large corporate chain store is located. I saw a few local stores but most of the stores were the usual ones you would find at your local specialty mall. We passed. and continued on to Boneyard Brewery for a tasting. It was our favorite brewery. It felt a lot like brewer meets roller girl. They only had two brews on tap but both were tasty especially for $1.00 for a tasting (2 – 4oz tastes). We got a half growler of the IPA and returned to the cottage.

For dinner we walked to 10 Barrel Brewery which was located across the river but not far from the cottage. Again, it was almost an hour wait at 6pm on a Tuesday. Bend is super busy during the high summer season. The food was excellent as were the beers. I had the grilled lamb chops which came with mashed yams and G had the swordfish. After dinner, we walked along the river again and watched the moon come out in the desert sky. 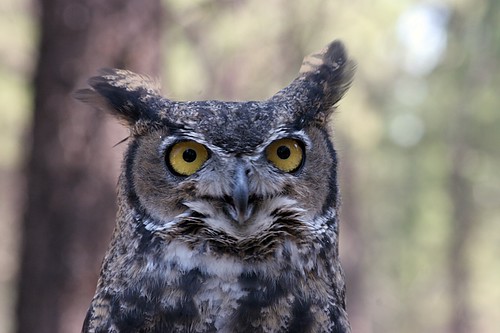 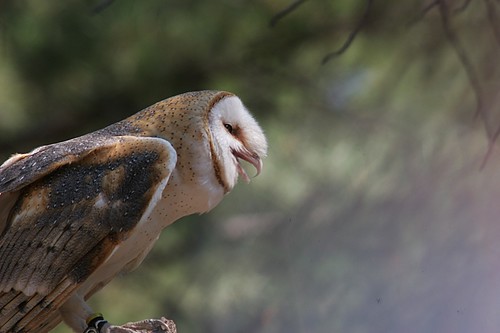 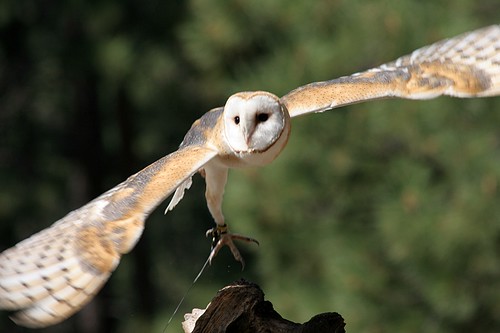 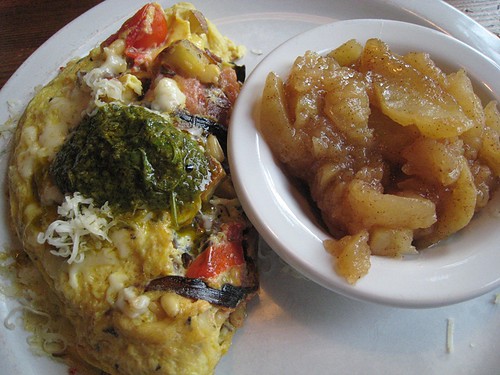 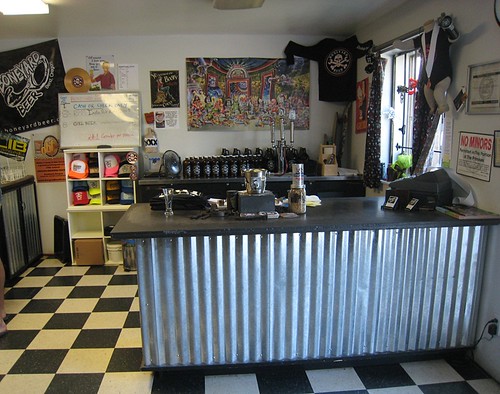 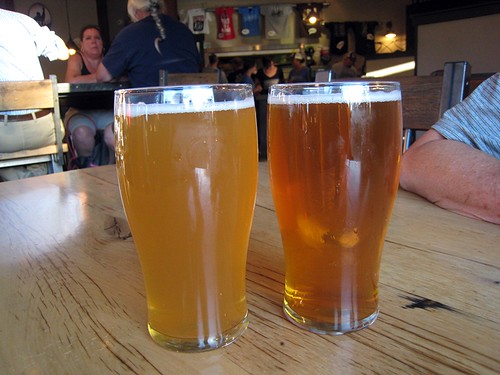 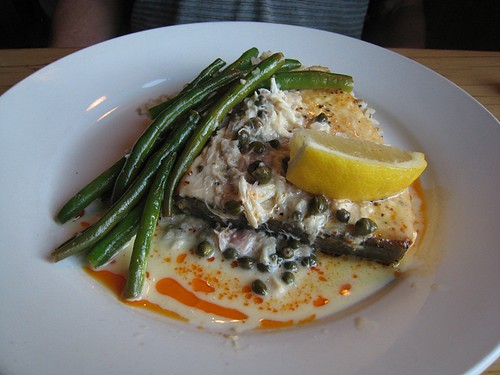 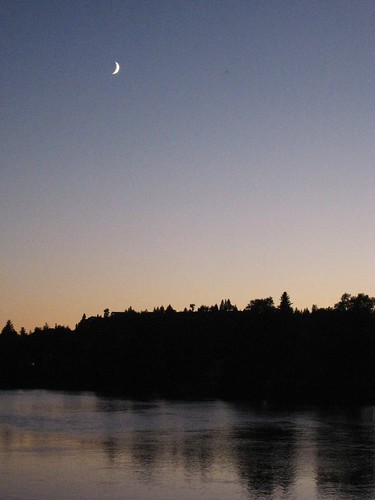