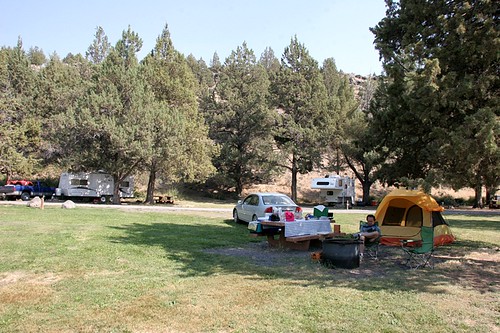 Wednesday, we headed for the Steens. Highway 20 is a long rolling highway east to Burns. We didn’t make too good of time because of a lot of slow trucks and difficulty passing in the little Honda hybrid. We topped the tank in Burns – $4.09. It was going to be the last cheap gas in a while.

We exited Hwy 20 and started south. The signs pointed towards Winnemucca Nevada. Reality hit us – we would soon be close to Nevada.

We dropped into the Malheur basin, one of the premier bird spots in the US. We spotted pelicans floating in the lake and mother grebes with their babies on their backs. Soon after we kept an eye out for signs for Diamond. We wanted to check out the Pete French round barn where the earlier settler, cattle baron Peter French trained his horses in the winter. This was mostly BLM land and we traveled through Diamonds Crater volcanic area, one of the premier basalt volcanic area in the nation. To us, it looked a lot like asphalt. But we did see a pretty group of pink monkey flowers growing out of the lava gravel.

The barn was very interesting and amazingly construction. You truly got a sense of how remote this area is in Oregon. You wonder what it was like to live in the area at the turn of the century.

We continued on to Frenchglen. This is one of the bigger ‘towns’ and it basically consisted of about a dozen houses and businesses. The Frenchglen Hotel is on the register of Historic places. We did spy an ice machine which was going to be very important. We were spending 3 nights and the temperatures were near 90. We knew our block of ice wasn’t going to last more than maybe another day.

We turned off and headed for Page Springs Campground. It sits along the Donner river. We talked to the camp host and he recommended a couple of places that would have shade late in the afternoon which would be important for us in a tent. One spot was in a grassy field – open but lots of room. We took it. We arrived about 2:30pm about a 4 hour drive even with the detour to the barn. Unfortunately the Steens Mountains were cloaked in a smoky haze from the wildfire along the Nevada border.

We set up camp and relaxed in warm shade before a hearty dinner of pasta. A couple of cool beers and it was time for bed. 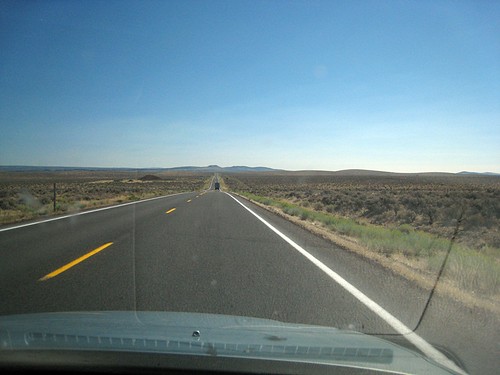 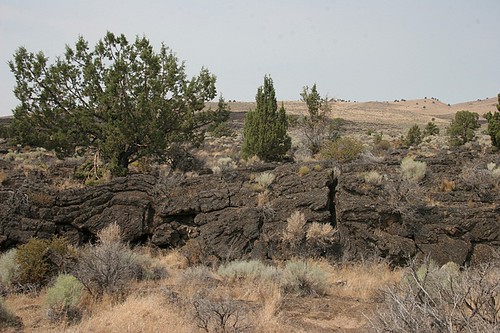 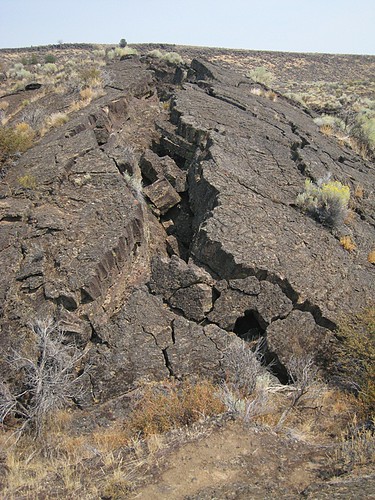 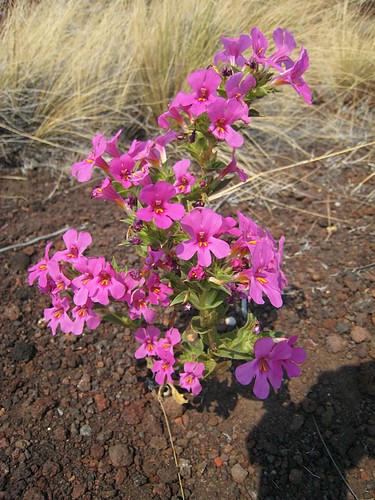 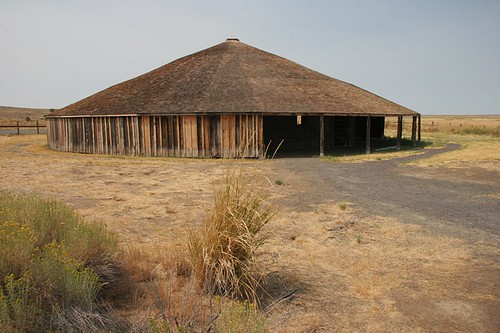 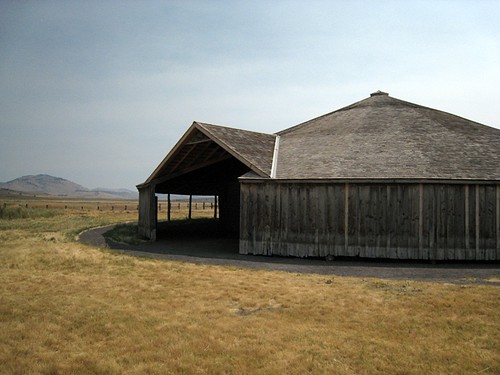 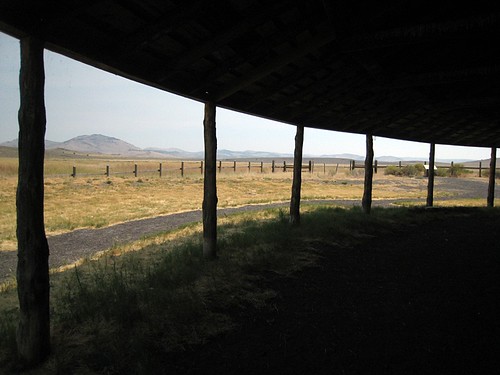 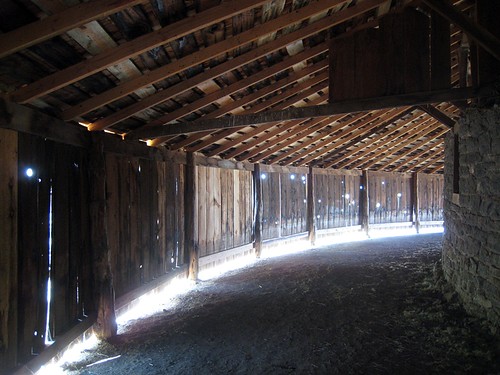 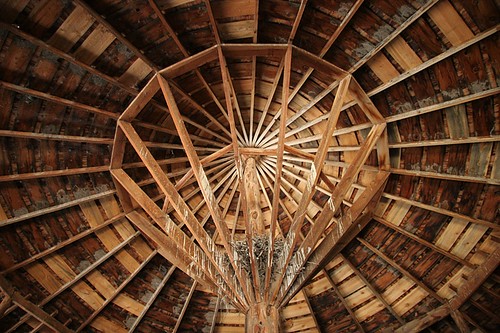 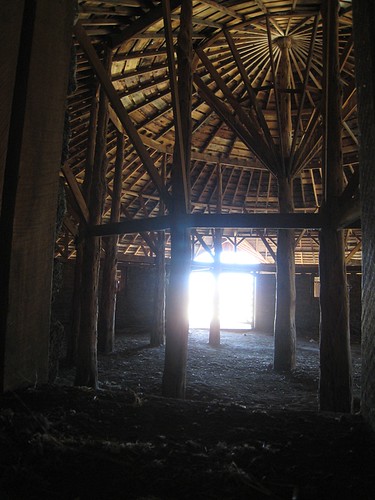 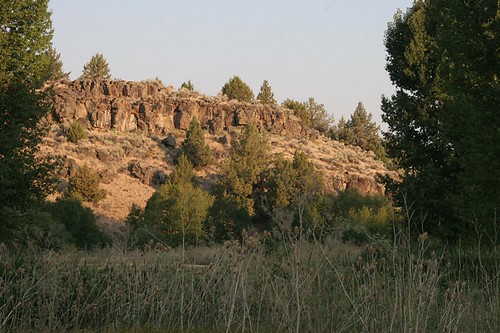