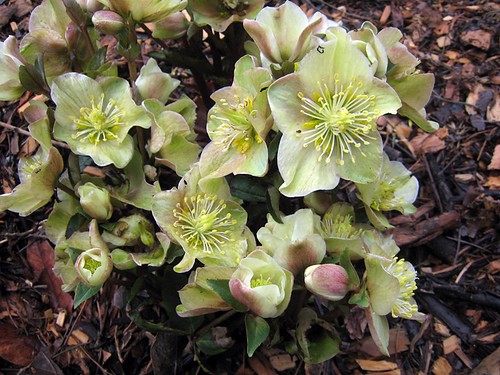 Alas, I have been remiss at posting some of our walks and winter sightseeing. We did this several weeks ago and I’m post dating it for future reference.

Late January has turned warm. It does always seem to have a week around the 20th that turns nice but this is really nice. It reached a high of 63 degrees which is more like California than Washington.

It was time to check out the Washington Park Witt Winter Garden. Always a favorite because it is one of the earliest blooming areas and a good reminder that Spring is on its way.

There are several updated trails in the park. We are starting to make a route from the Witt Gardens to the Lookout Loop which runs between the road and Azalea Way. From there we usually loop through the New Zealand Garden and on to Pacific Connections garden. We love seeing how the Monkey Puzzle and Chilean blue palms are growing.

This time we tried to find a trail on the west side of Azalea Way but it was pretty muddy. We did get a chance to explore beautiful Wilcox Footbridge over Lake Washington Blvd which was built in 1911. The mossy railing and lovely long shadows were spectacular on the sunny day. We also realized there is another side to explore. Here is a link to the Arboretum map 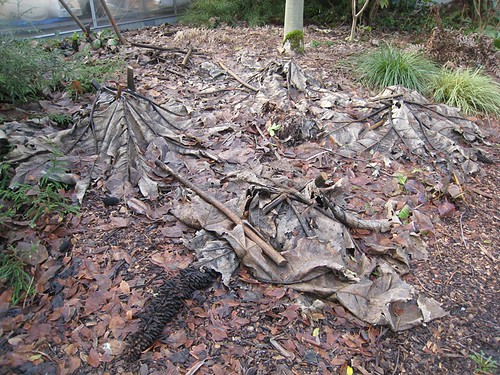 We are always interested in how the different gardens overwinter Gunnera especially since we have lost ours three times. This group is planted near the parking lot which probably helps. They cut the leaves in the fall and use them to cover the plans along with a lot of leaf litter. 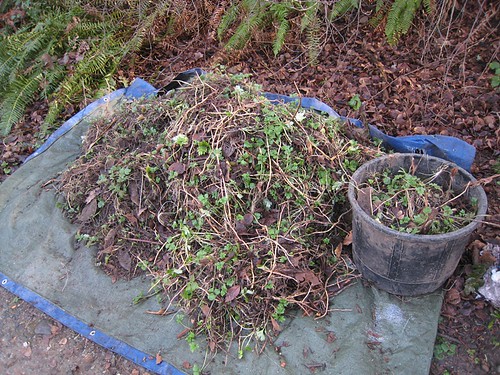 Weeding is a big job in any garden but it must take a lot of volunteers to keep the arboretum somewhat weeded. Here they were taking out those pesky creeping buttercup. 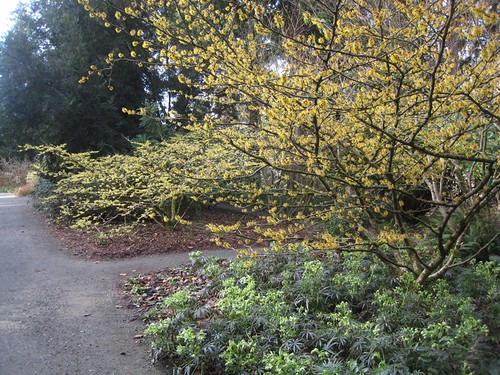 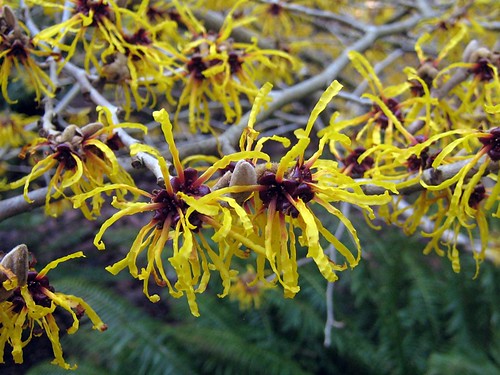 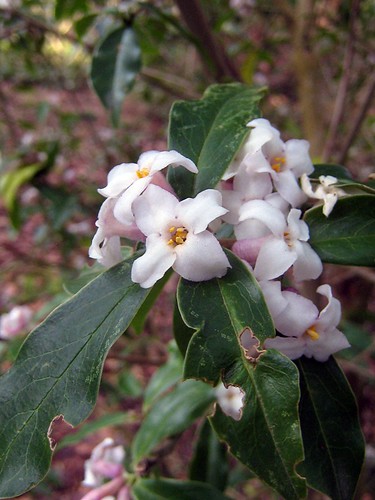 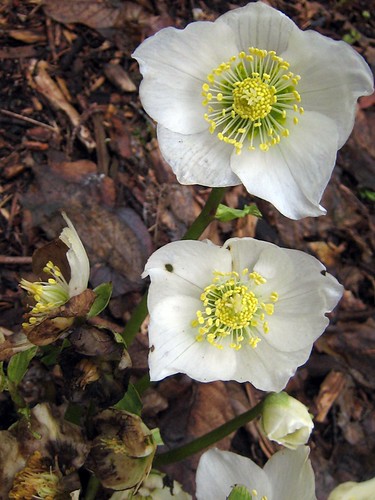 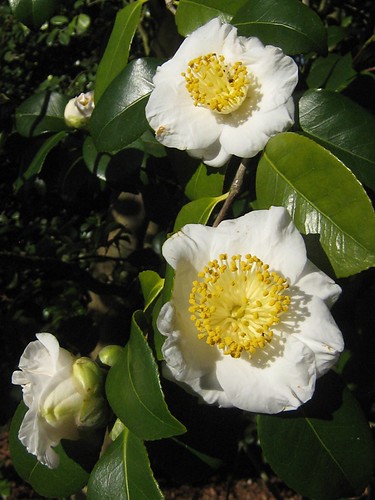 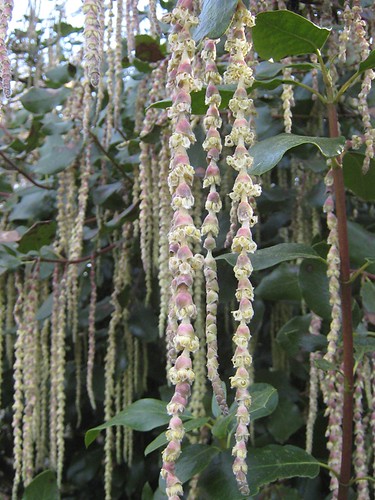 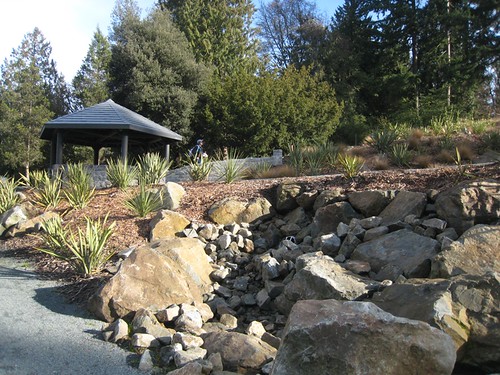 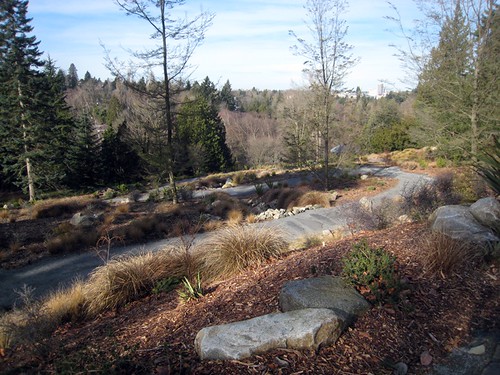 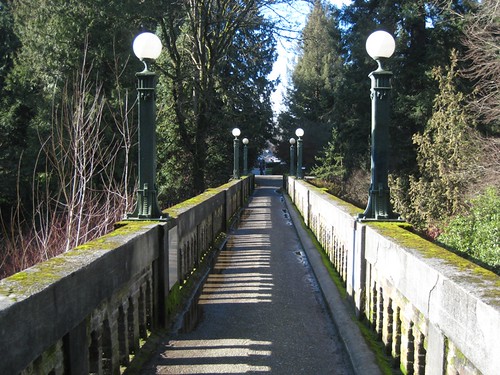 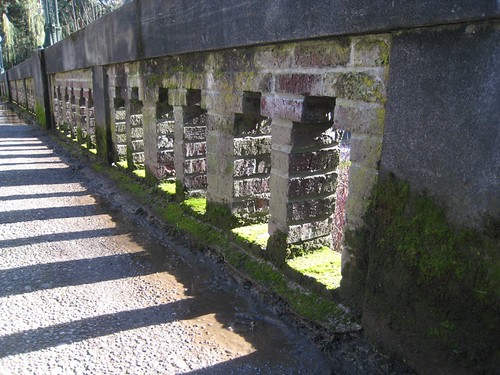