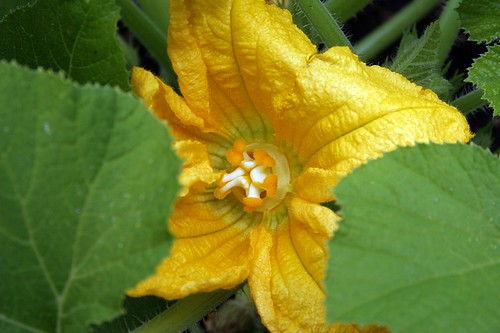 Last update was early in June. The weather since then was somewhat cool with some of the nights down into the 40’s mid-month. But it has started to warm up with long days and the garden is starting to really take off.

Let’s update for June 23rd – The peas and strawberries were wonderful this year. We harvested a pint of strawberries every week mid-June. We also got about 7 meals off the sugar snap peas. We took them out on June 26th.

We purchased a few more plants at Fred Meyers on June 13th – an eggplant and a green bell pepper. A second crop of Bodacious corn was directly seeded. We tried starting some more bush beans with absolutely no luck. It was too cold. So purchased some new seeds and planted Nickles bush bean, a tri-color set of bush beans and Musica broad (romano) beans.

Our first batch of radishes did terrible so we pulled them out last weekend and replanted Easter Egg radishes on 6/27. We also directly seeded carrots, beets and lettuce on 6/22 to see what we get. And we are giving the Marengo yellow romanos one last chance. We will see if they are too old or not.

The tomatoes and cucumbers are getting big. We have a few tomatoes on several plants. Let’s hope for a hot July. 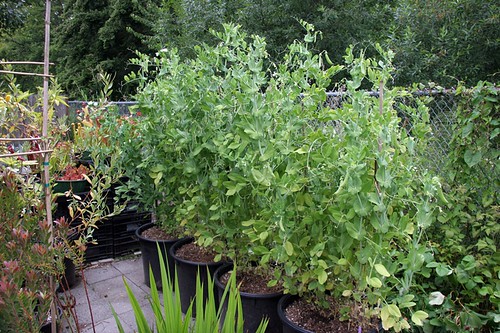 The end of the peas 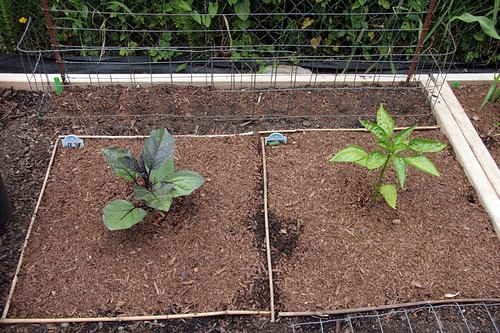 Eggplant and Pepper planted on 6/13 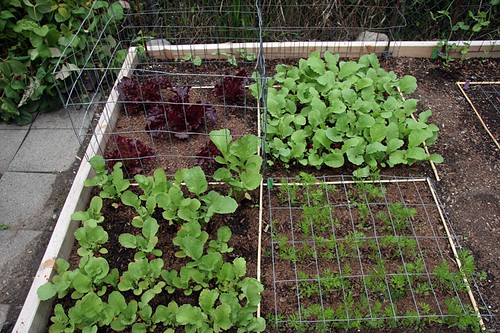 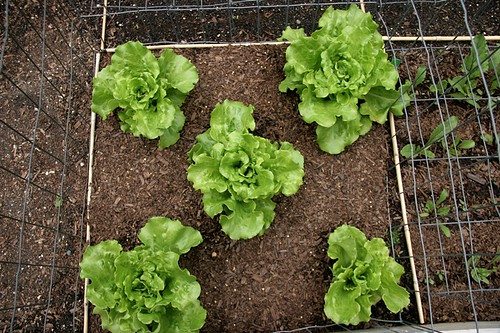 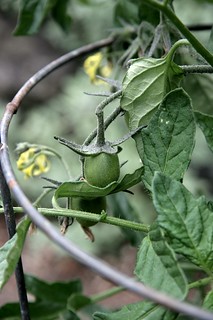 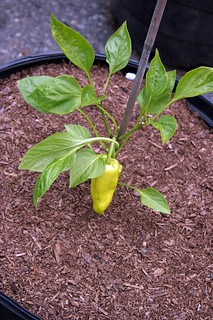 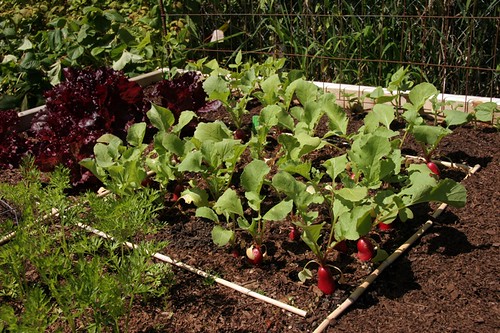 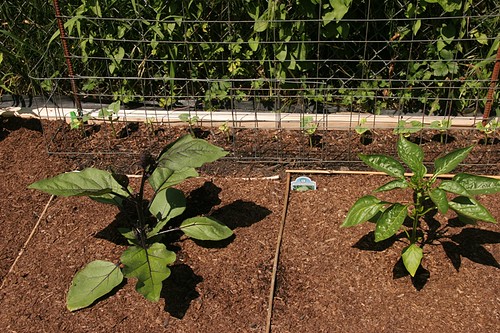 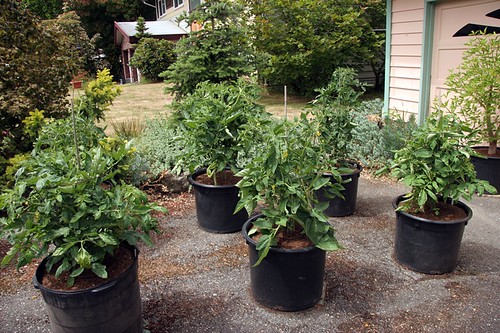 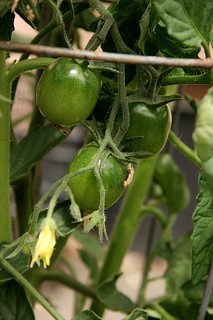 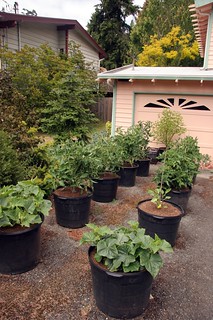 G also has been a bench with a fiberglass top. This is for his succulents so they can get sunshine but no summer rain. It has been moved out where the peas were. 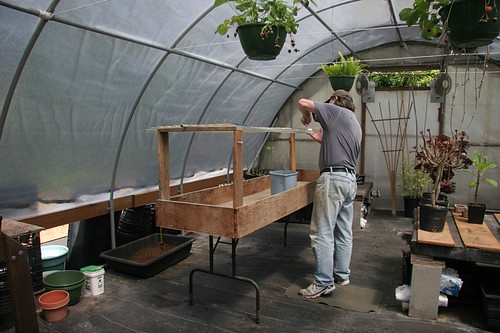 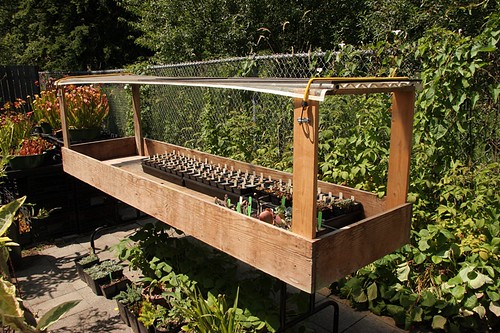