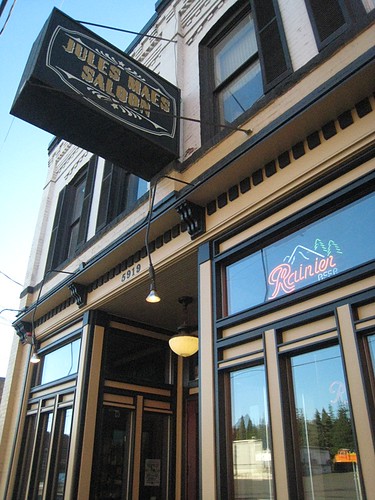 Do you ever go to Costco and end up buying something that you had not planned? We did about a month ago. G had mentioned a while back that maybe it was time for a new TV. We bought our last TV – a 32″ flat screen Sony back in 2006. It was pretty pricey back then but we’ve never really been totally happy with it. Recently the 32″ just wasn’t big enough – we’d drag one of the sofas closer so we could have a better experience while watching movies.

We went on our routine Costco run to pick up the usual, apples, peanuts, olive oil, fruit, shrimp. But it was a couple of weeks before Superbowl and I knew TVs were one sale so I decided to cruise the selection. We hadn’t talked about it so I started looking at the 42″ backlit LED which were pretty cheap. I really wanted a Sharp Aquos but I already knew that the smallest model that they made was like 60″ – too large. But G surprised me and said he wanted something around 50″. Whoa. Let’s move up to the front were the bigger TVs were located.

One stood out – a 50″ Samsung Plasma. I know… I know… Plasma is probably like betamax or 8 track – the better technology that will probably become obsolete soon. But we loved the way the blacks really stood out and it was on special just less than $700 with the discount.

So we went home and did some research. For a ‘bargain’ TV, it was really highly recommended. We were getting sold but now came the challenge of how to get it home in our Honda. G finally decided we could probably bungee down the trunk and carry it home because it wouldn’t fit in the back seat.

We bought it and we love it! It has a much better picture (and larger). We had a little challenge setting it up but we got some advice at a different way to cable it and we were set.

This week G remarked… I wonder if there is a place to recycle the Styro foam that the TV was packed in. I went to work searching on Google and found Styro Recycle in Renton. Time for a trip to South Seattle. I wanted to make it worth while so we dug out all our old computer electronic boxes from the past 10 years that were in our crawl space and loaded up the back seat. We stuffed it full. We also had a very ancient Windows 3.11 computer that we bought back in 1996 that I had wiped clean recently. I found a place in Renton that recycled for free. It was our day to help the earth.

To reward ourselves, I also wanted to have lunch and a brew. My friend E mentioned that she enjoyed Jules Maes in Georgetown. Georgetown neighborhood is just north of Boeing Field and is one of the oldest areas in Seattle. For a long time, it has been run down, abandoned area where small businesses have been located. But recently, a lot of young people have been moving there attracted to the low costs and funky atmosphere. A lot of the neighborhoods that used to attract this alternative crowd have now gentrified.

It turns out that Jules Maes is the oldest bar in Seattle. It opened in 1888. There is even a rumor of a ghost or two. It has a good pub food menu and an excellent brew list from the local Georgetown breweries. G had a falafel burger with tater tots and I had a lamb burger. We really enjoyed the Lucille IPA from near by Georgetown Brewery.

I mapped out a route to the recycle stops, IKEA, the Macadam Winter Garden and Jules Maes. The route took us through several sections of South Seattle that we had not been in even after 35 years. Plus the day was gorgeous – Sunny – over 50 degrees. A local road trip, early spring cleaning and good beer. 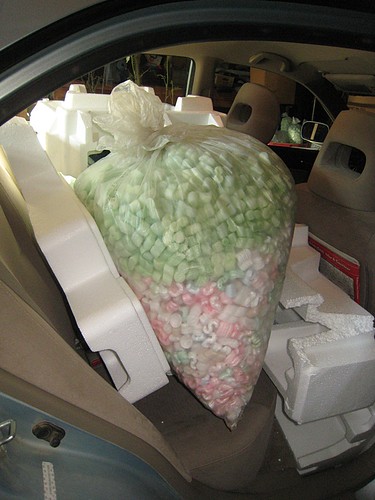 Back seat stuffed with styrofoam and packing peanuts 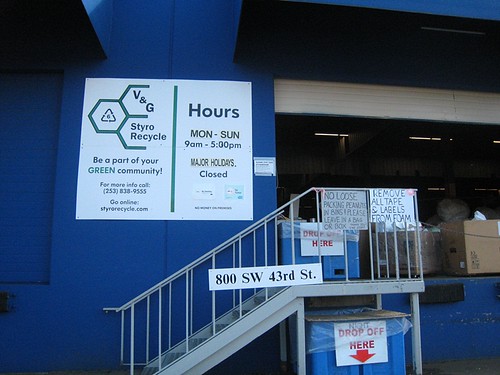 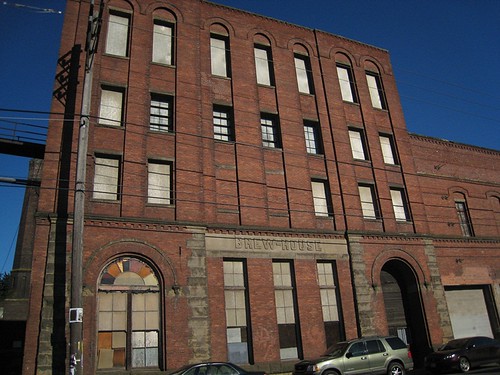 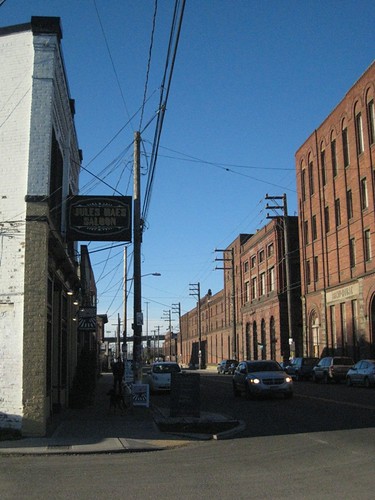 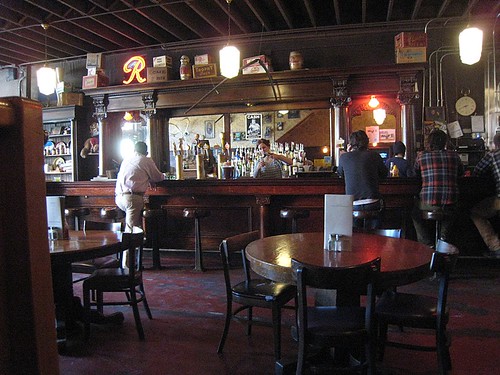 The bar at Jules Maes 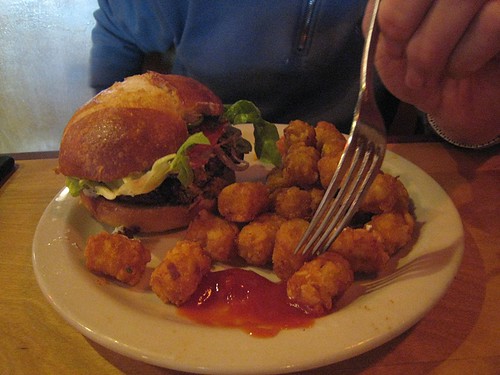 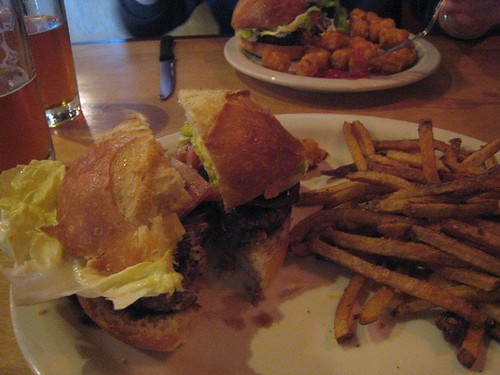 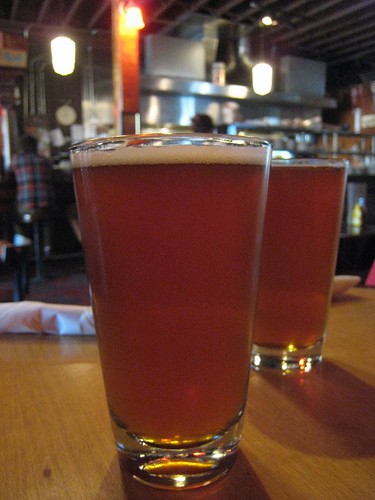