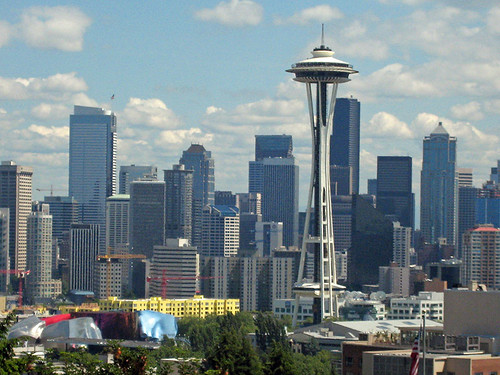 The best view of Seattle in my opinion is from Kerry Park. This viewpoint is located on the west slope of Queen Anne just north of downtown. The Queen Anne neighborhood is one of the most sought after neighborhoods. It is close to downtown and the views the hillsides are stunning. The Seattle Center is located at the foot of Queen Anne in an area also called ‘lower Queen Anne’. Lower Queen Anne is a mix of apartments and businesses. Queen Anne Avenue connects the two areas and is also known as the ‘Counterbalance’. Up until 1940, trolley cars climbed Queen Anne Hill up the Counterbalance. The trolley cars were pulled up the hill by a system called the ‘counterbalance’ similar to what is used in San Francisco. Here is a great story on the counterbalance used from the Seattle PI newspaper.

Just a couple of blocks off Queen Anne Avenue on Highland Drive is the Kerry Park Viewpoint. It was donated by Mr. and Mrs. Kerry in 1927 so that “all who stop here may enjoy this view”. It is popular with tourists and locals. In addition is an interesting sculpture by Doris Chase that helps frame views of the Space Needle.

Below is the Seattle Center, Space Needle, EMP Museum, Downtown. Behind downtown are the stadiums of Sodo (south of downtown) and if you are lucky Mt Rainier. Looking to the west, you have a great view of Harbor Island, West Seattle, Alki Point and out to the Sound. It is place to go on a warm summer evening at sunset as the lights start to twinkle below.

A few blocks further is the Marshall Park also known as Betty Bowen Viewpoint. It is located just a few blocks west of Kerry on Highland Drive at 7th Avenue West. It is a short level walk which will take you by many lovely Queen Anne homes. Betty Bowen was very active in the local art community and helped found the Seattle Art Musuem. The interesting feature of this viewpoint is the artwork in the cement along around the viewpoint. Several are unsigned pieces from Northwest artists such as Morris Graves. The view from this point is of Elliott Avenue, Magnolia, the Puget Sound and if you are lucky, the Olympic Mountains. 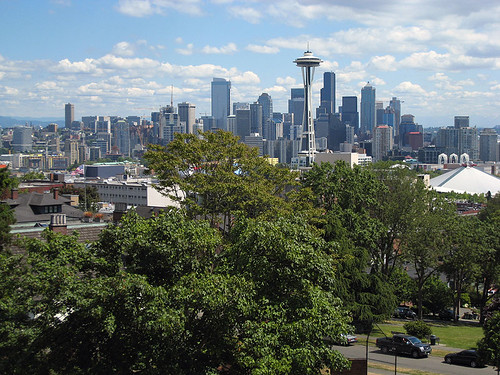 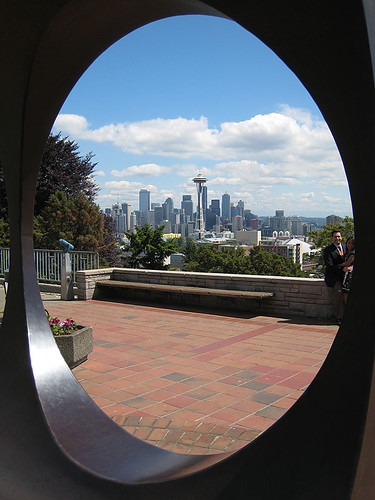 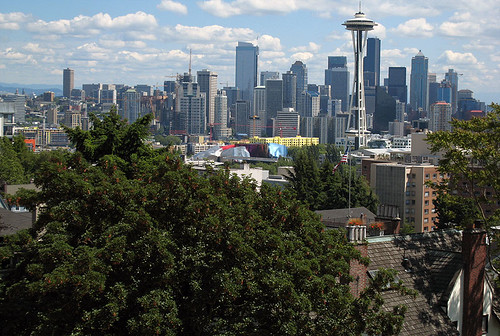 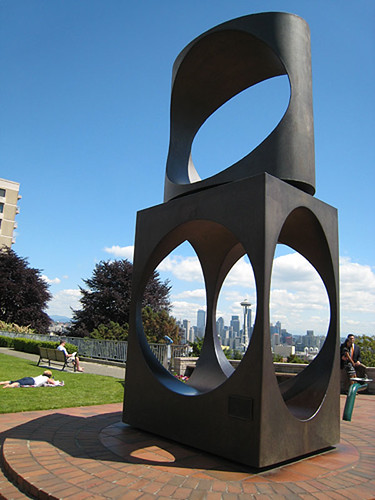 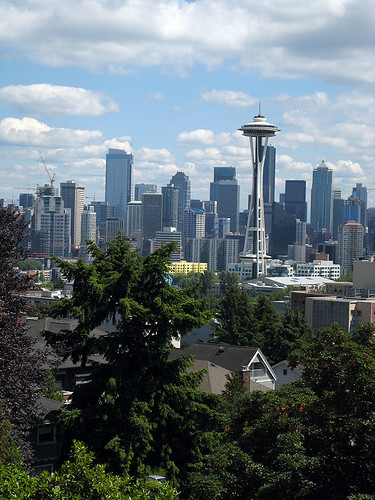 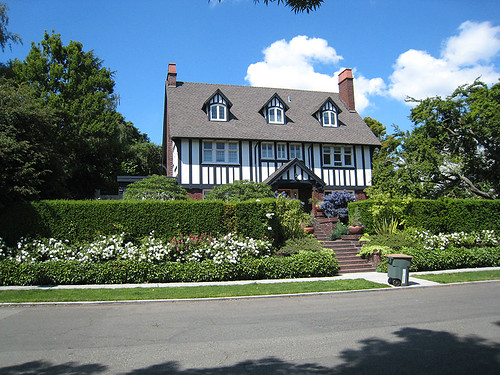 Along the walk between Kerry and Marshall Park 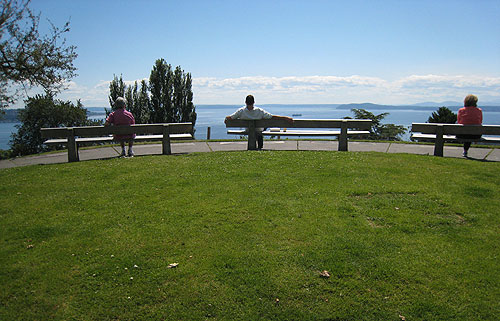 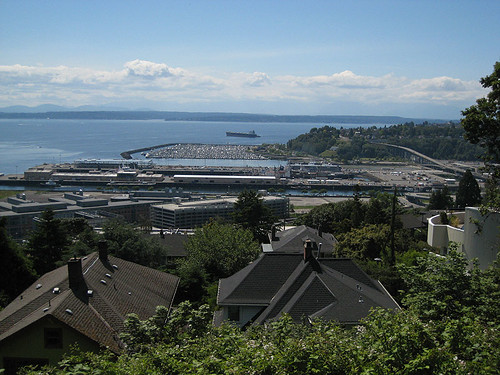 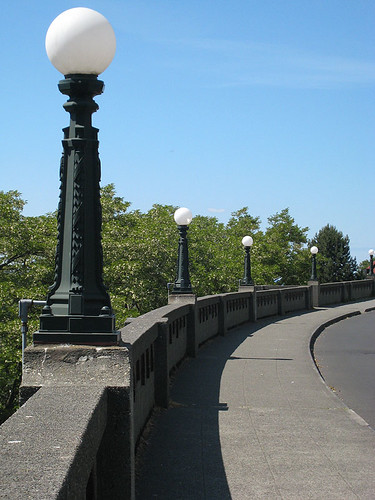 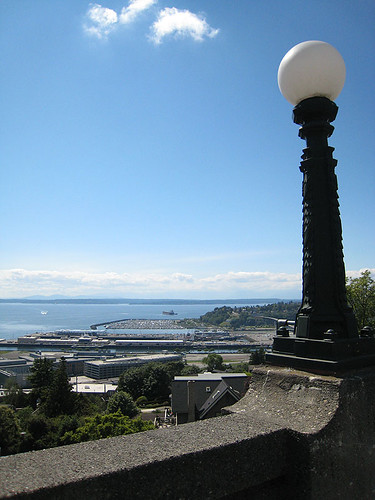