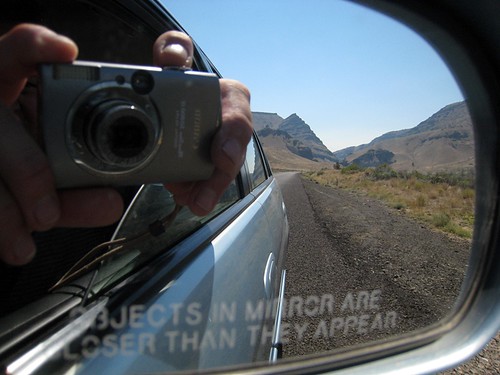 The car is packed. The playlists are done – Western, selection of classical to celebrate the morning and another for staying on the mountain top. It was fun putting together the lists. I went through a bunch of Western Movies from the 50’s and a few more modern. I like it and should be good while viewing the vistas from the lookout (Western Playlist on Youtube). The classical runs the gamut of Peer Gynt, Daphne et Chloe to Night on Bald Mountain and Force of Destiny.

The fires are still burning in Oregon but they are starting to be contained. There are a couple east of the lookout now so it may affect the vistas. No further lightning forecast but it is going to be hot hot hot (mid-90s). If it is clear, we are hoping for some spectacular star watching in the dark sky. I downloaded a couple of apps for star watching and identifying the peaks.

We’ll head out tomorrow over Snoqualmie and stop in Yakima for a picnic lunch (~2.5 hrs). Then on to Pendleton where we will stop for a brew at Prodigal Son Brewery. We’ll stay two nights in Baker and plan on stopping at Barley Brown’s Brewery – a GABF winner. We won’t be able to make Terminal Gravity in Enterprise.

Then we’ll move on to the Fall Lookout taking time to drive the Elkhorn Scenic Byway past Anthony Lakes climbing 3,500 feet of elevation in 10 miles and eventually over Elkhorn Summit at 7392 ft and then dropping down into the John Day River basin passing Prairie City and John Day. We will stop at 1188 Brewing in John Day for a late meal until traveling up to the lookout for 3 days.