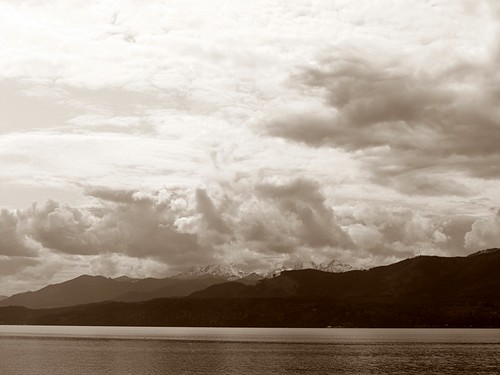 We made another trip across the sound this weekend. Our main goal was to visit Bloedel Gardens. Once a year they have their annual plant sale and it is a perfect time to visit the garden. We went last year and enjoyed the spring blooms along with tempting plants at the sale. Everything was about a week or so behind. The huge magnolia which was so beautiful last year was still budded up. We took the 8:50 ferry again and arrived around 9:30 which was too early. We forgot that it doesn’t open until 10am so we queued up with the other cars waiting for it to open. Here are links to last year pictures:

It only takes about 2 hours to tour the sections of the gardens that we wanted to see. It was cold and we were hungry so we headed out to Silverdale which is about 15 minutes or so away to visit the Silver City Brewery. They have recently expanded by moving their production area to Bremerton so it was easy to get in. We both had yummy dishes (Fish and Chips for G and Meatloaf for me) along with two outstanding beers – IPA for G and Pale Ale for me.

We still had the afternoon to explore the Kitsap Peninsula. We had tossed around a couple of ideas such as visiting the charming town of Port Gamble or going to the Nature Conservancy preserve up at the tip of the peninsula at Foulweather Bluff. But we decided to hike to Guillemot Cove near Seabeck instead.

We drove from Silverdale over Anderson Hill. It was interesting to see the mix of housing developments for the Naval submarine base at Bangor and farms. We dropped into the small village of Seabeck which is located on Hood Canal. It was only a few stores on the shore with a pier but looked very interesting.

We followed the directions on the Kitsap County Park site which took us along a wooded road to a parking area. The trailhead was just across the road. Some of the land is still private so it winds back and forth down the hill slope through rhododendrons, douglas fir and alder stands.

The trail came out to a small marshy area where the creek emptied to the canal. An old homestead stood abandoned. It was very interesting to walk through and see the abandoned ruins of the house. It did not look that old. There was still a refridgerator and hot water heater and it had the feeling of a mid-century house now at mercy to the weather.

We headed to beach only to be stumped for a bit on how to cross the marsh. We realized there was a trail on the other side and we walked across the logs and marsh to the trail and shortly arrived at pebbly beach.

The Hood Canal is amazing. It has the feeling of a Norweigan fjord with the Olympic Mountains towering above the still sea water. The view south was gray and cloudy. The view north was sunny and inviting. You could hear the low roar of the cars and motorcycles which were traveling on Highway 101 across the canal.

We walked back and in a bit further to find the stump house. The previous owners had build a small hobbit like house in the large stump of a red cedar tree. It had that same meloncoly ambience as the abandoned house. You could hear the murmurs of ghosts of children who played there in the past.

Time to return. The trail climbs back up about 500 ft to the road. We headed to Kingston and returned to Edmonds. We always are satisfied with these short outing which explore the areas near by.

Here are some pictures of the hike: 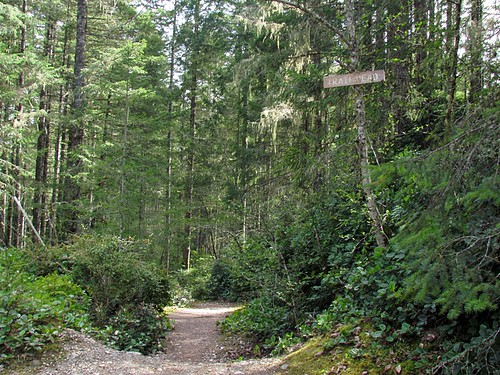 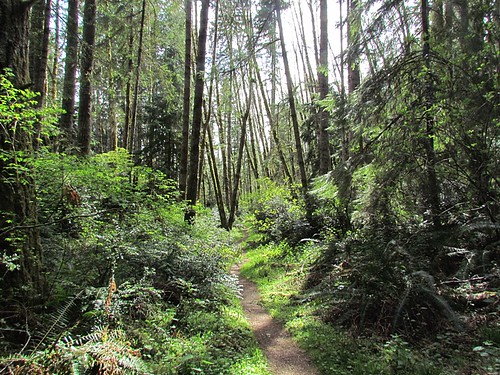 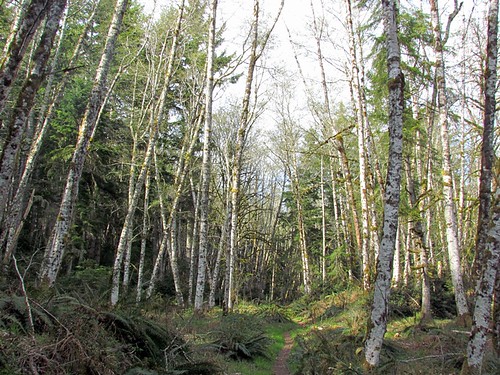 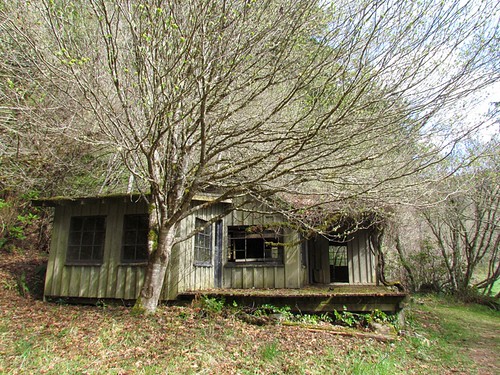 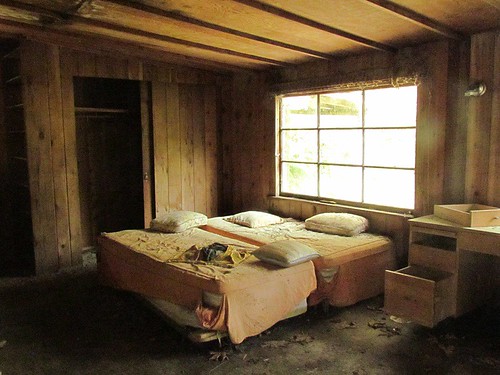 Did they just leave? 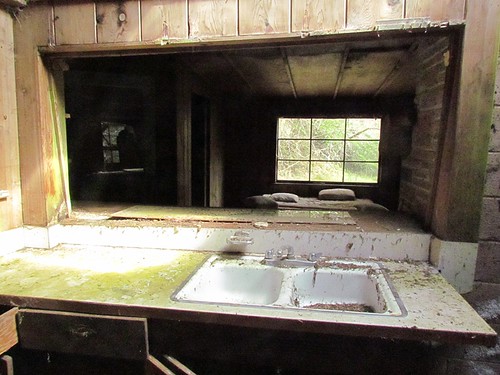 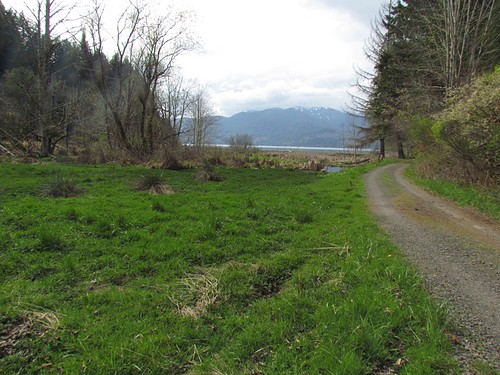 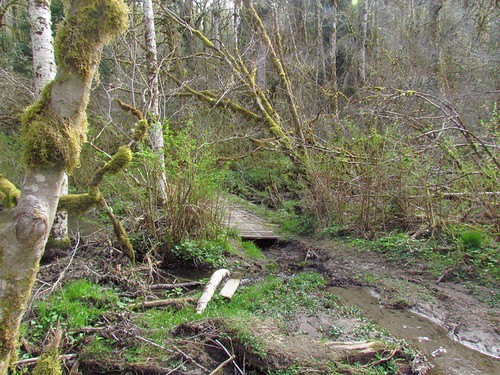 Wooden boardwalk across the mud 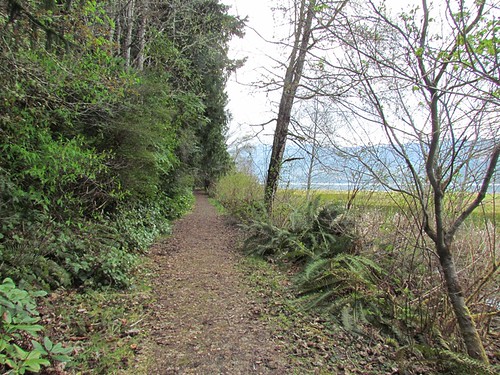 Trail along the marshy creek estuary 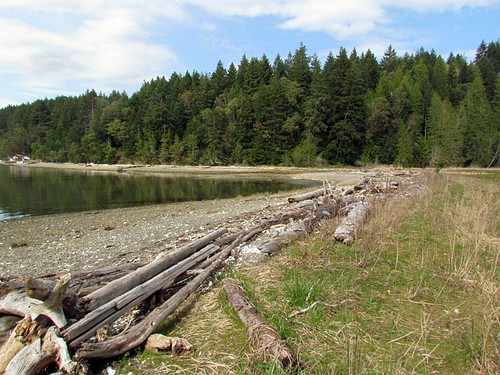 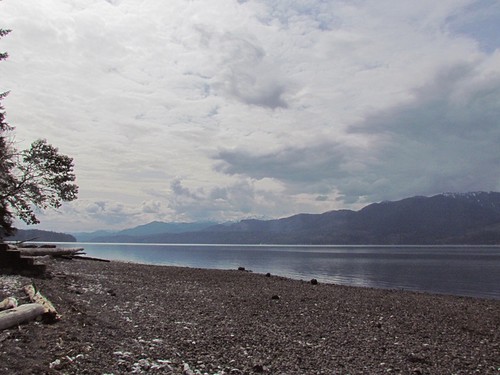 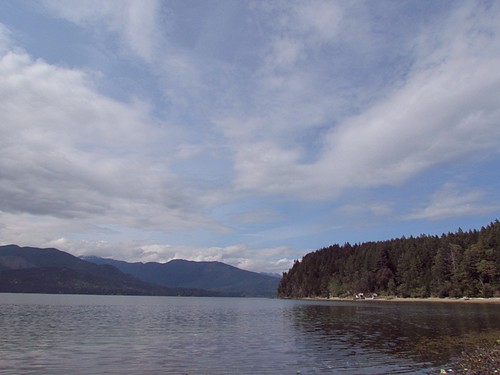 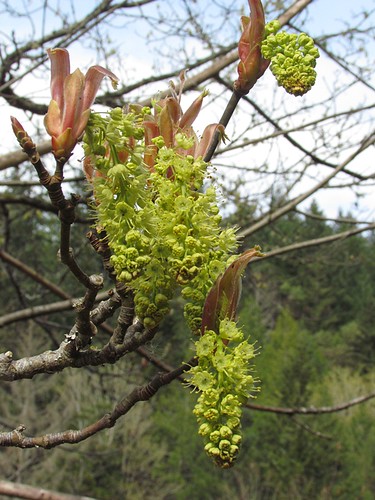 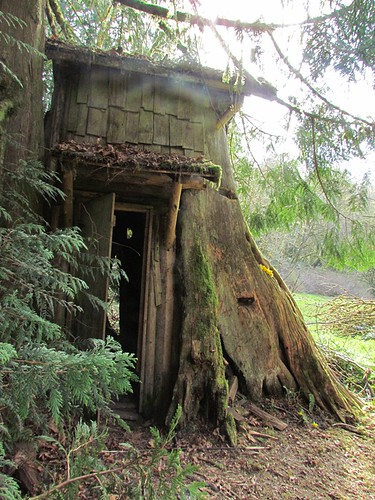 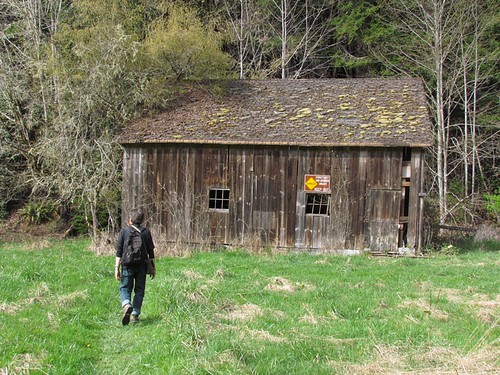 Leave a Reply to Donna in SF Cancel reply