I don’t know why it took us so long to visit Bloedel Reserve. Maybe because it is on Bainbridge Island and a ferry ride away. Maybe we did not like you previously had to reserve a visit. We known of the garden for many years but just never made the time to visit.

We finally made a point to visit this year during their open garden and plant sale in late April. Of course, the day was cold and dark but it did not stop of from enjoying the garden. The garden is the estate of Prentice and Virginia Bloedel. Prentice was the head of the Canadian timber company McMillan Bloedel. They were the British Columbia equivalent of Weyerhaeuser until they were bought out by Weyerhaeuser in 1999. Prentice retired in 1952 and moved to the property that they had purchased on Bainbridge Island where they spent over 30 years creating the reserve.

It is quite amazing. It is over 150 acres which are broken into several different section or gardens. One of the main gardens is the Japanese Garden which includes a lovely guest house, zen garden and pond. The Japanese garden was created by Fujitaro Kubota who also created Kubota Gardens. There is also a moss garden. Who knew moss could be so beautiful. It feels wild but controlled. The path through the moss garden leads to the lovely reflection pond. It was cold and dreary but you could imagine a summery garden party within the walls of yew. The paths intertwine and meander to the house or out to the wild bogs and ponds on the edge.

Here are some pictures of these sections of the garden. I will do another post showing the waterfall and birch gardens. We hope to enjoy it again in another season. 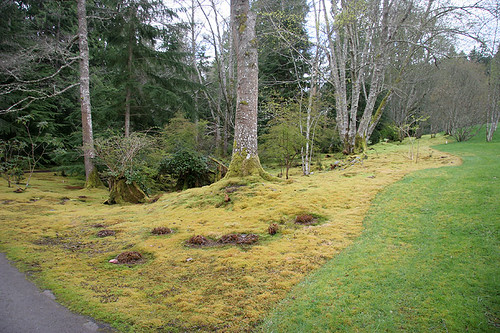 Start of the moss garden 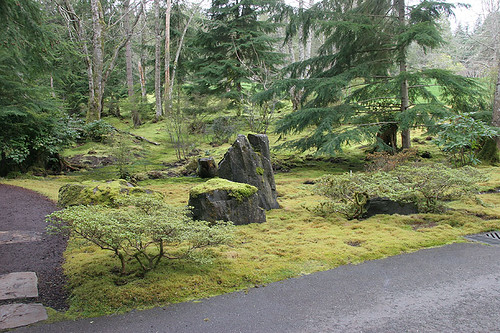 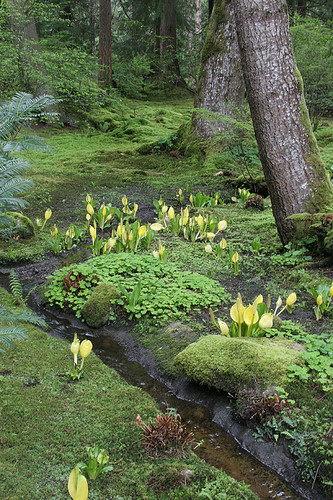 Skunk cabbage along the creek 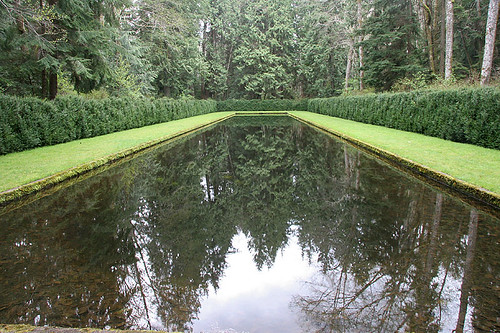 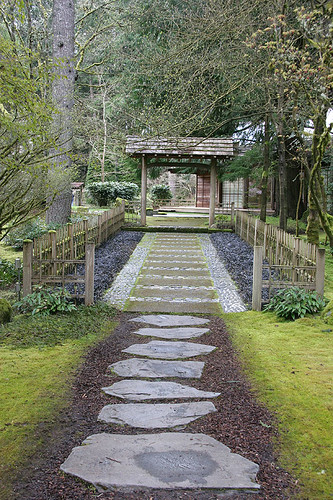 Entrance to Zen and Japanese Garden 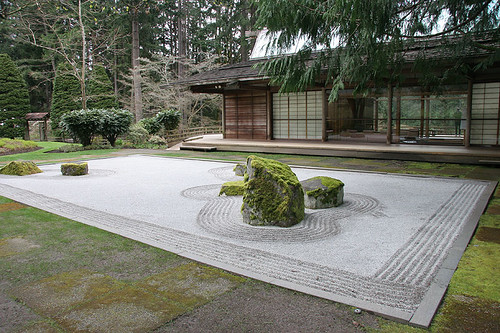 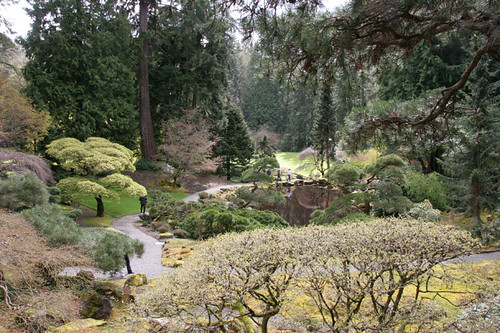 Pool and garden below guest house 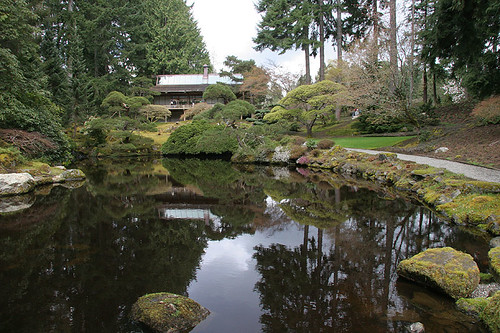 Looking back to guest house 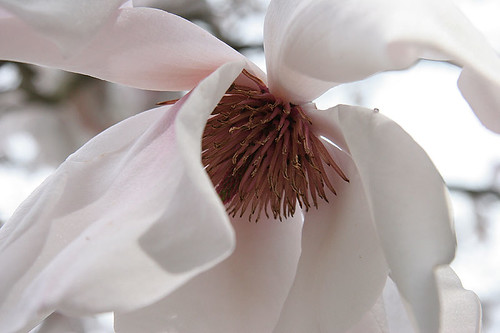 One of the magnificent pink Magnolia in bloom 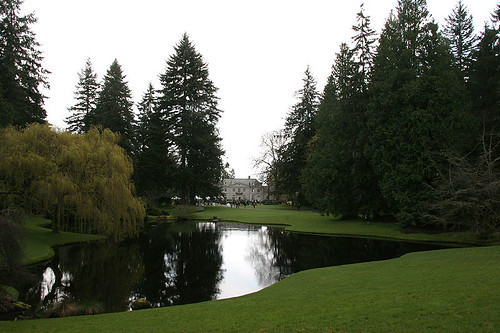 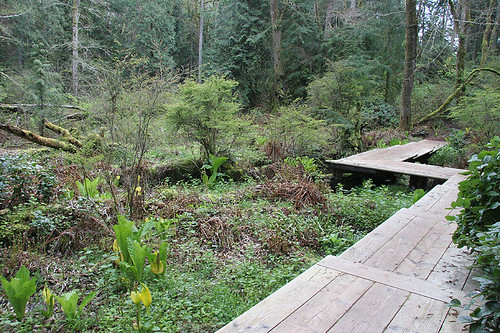 Boardwalk across the marsh 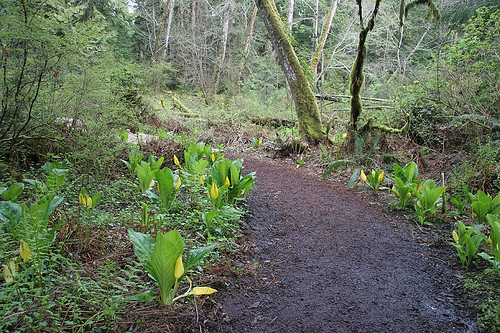 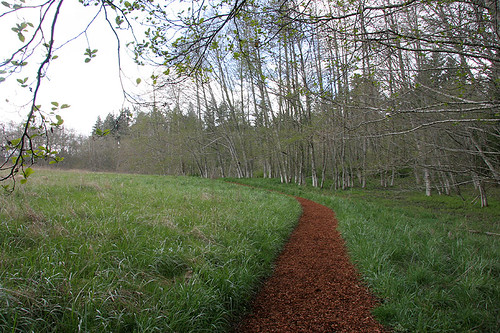 Edges of the reserve