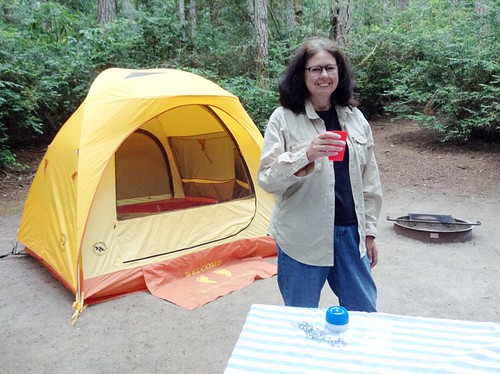 Our campsite was located at Scenic Beach which is just outside of Seabeck on the Hood Canal. I was hoping for sunny warm weather like I had for my birthday in 2013 but no luck. It was overcast and warm.

After sightseeing in Winslow, we headed to Poulsbo for lunch. We were surprised how crowded everything was the day after the 4th. I think a lot of people avoided the traffic and crowds and stayed until the 5th. After lunch and a short walk around Poulsbo, we headed back to Bainbridge for a beer tasting. I wanted to camp on the Kitsap Peninsula because of the wide variety of different breweries to visit. Our first was Bainbridge Island Brewery which we had tasted at the beer festival. We had a good flight although we were disappointed that several of their reserves were no on tap.

We headed on to our campground and were very pleased at the park. It was very quiet and somewhat empty on the 5th (Tuesday). We set up our camp and relaxed. The sites are up a ways from the beach and we walked to the canal near sunset.

The next day we headed for our hike at Guillimot Cove. We have hiked there twice and it is a beautiful hike. The sun was just coming out as we descended down to the cover. The house at the bottom of the trail was even more spooky and dilapidated. We headed through the butterfly filled field to the oyster-shell covered beach to watch the eagles and herons fishing in the canal. Of course, we had to stop at the stumphouse before climbing back up to our car.

We headed for Silverdale and lunch at Silver City Brewery. I had some awesome fish tacos and several good beers. We drove to the old town Silverdale and walked down into the harbor before returning to camp. 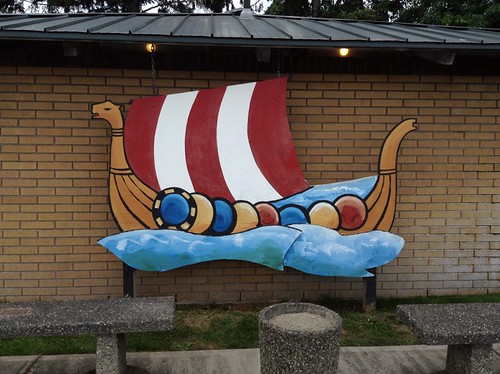 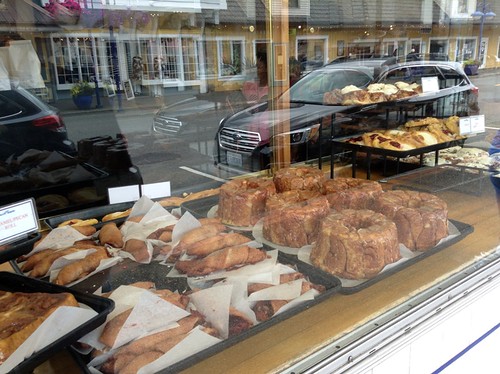 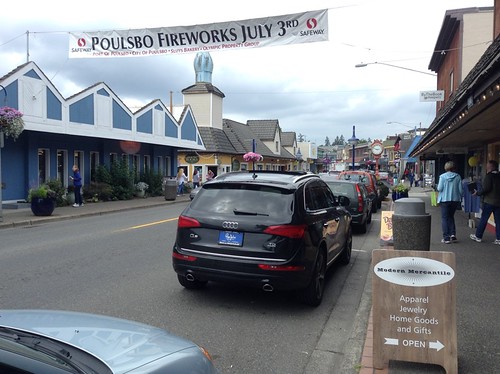 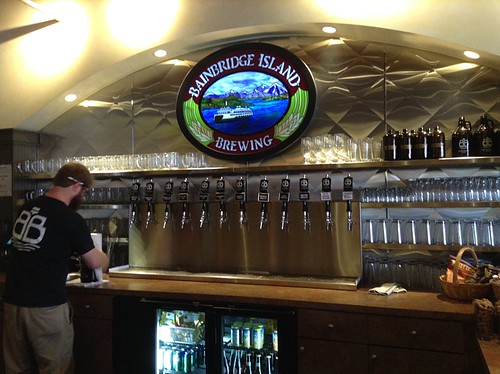 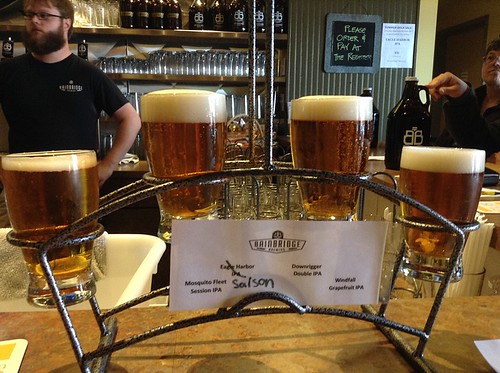 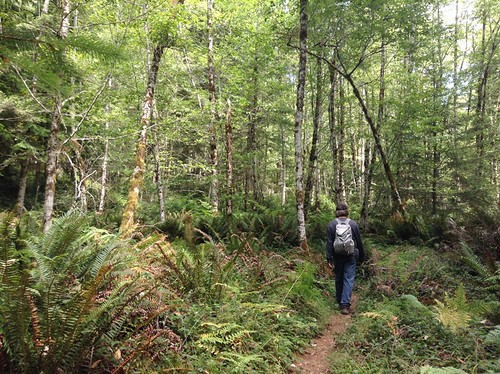 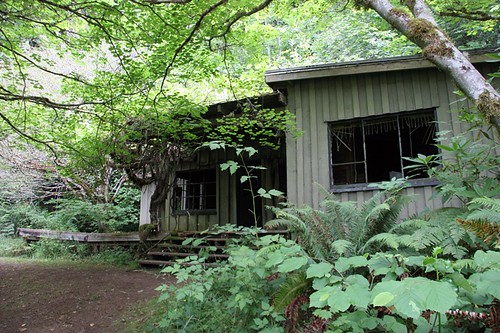 An abandoned Home – we have watched it deteriorate over the years. It is very spooky. 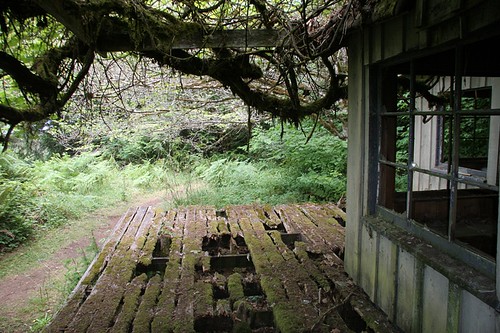 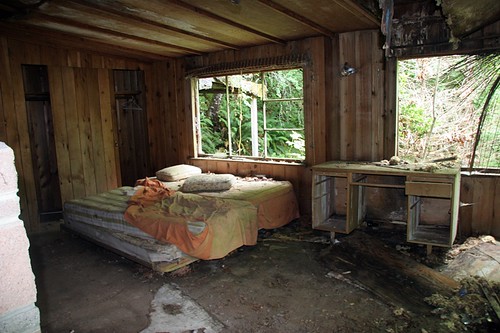 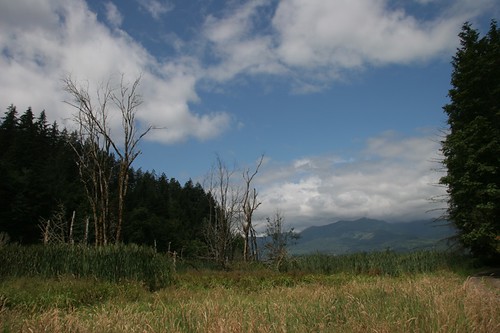 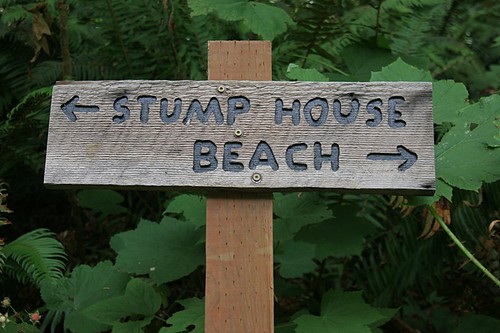 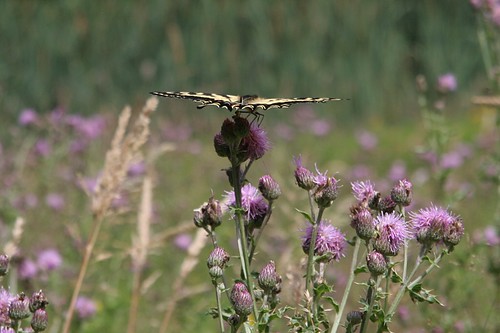 The cove was alive with swallowtail butterflies on the thistle 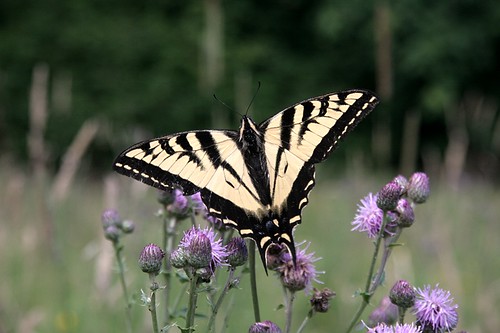 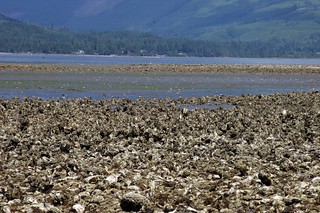 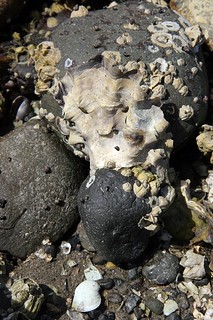 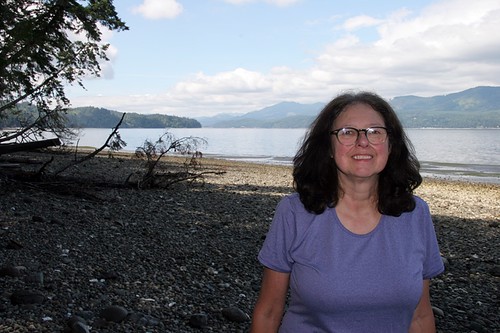 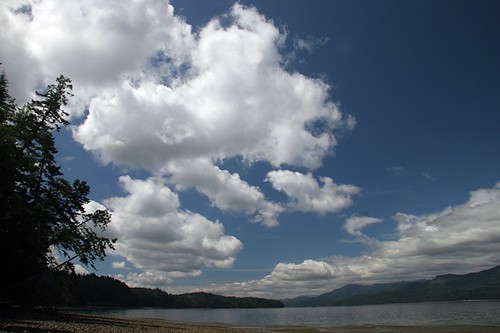 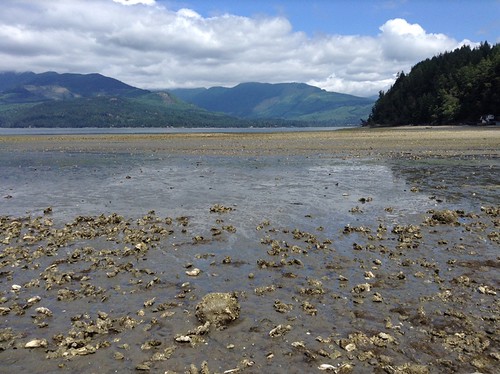 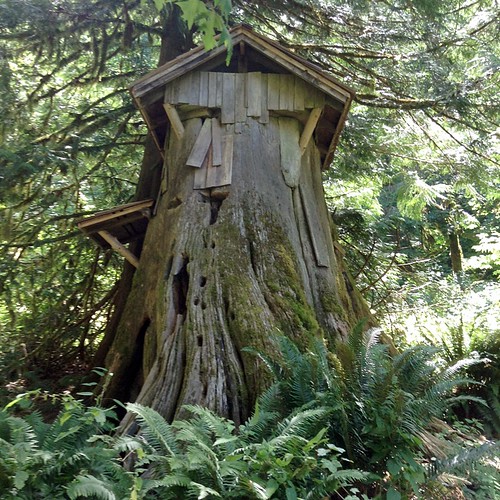 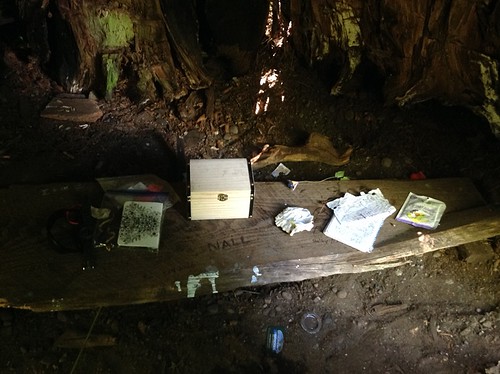 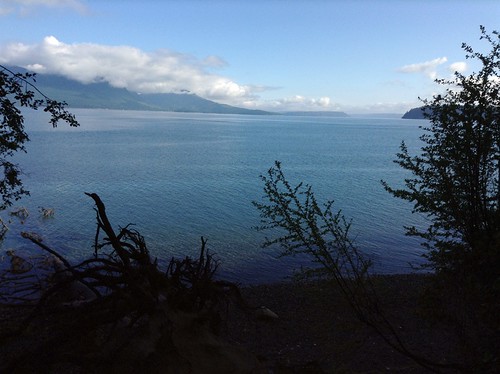 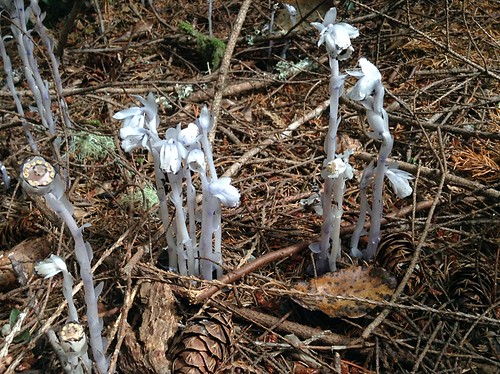 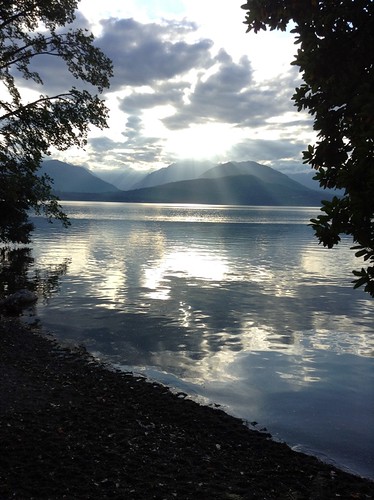