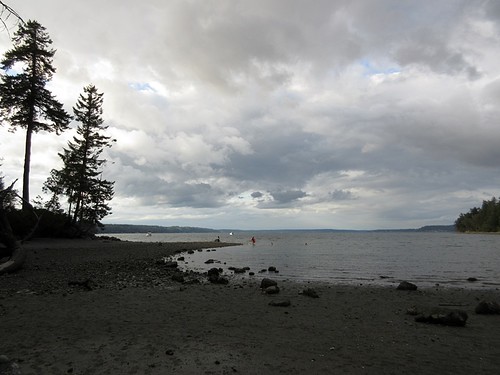 The countdown has begun. We are under three weeks for our departure to Madagascar. We continue to do the stairs at Richmond Beach. Our goal right now is doing the flights 5 times which are about 1,000 stairs.

We needed to try out our new sleeping bags. We bought them several months ago because we needed bags that were filled with synthetics instead of down feathers. The added bonus is they are really lightweight which will help to keep the weight down in our packs.

We were thinking about where to go and I checked the Washington State Park website. We wanted something close by so we wouldn’t have to drive far. The site has the ability to search by region. Surprise! There was one site available at Penrose Point State Park for Saturday night. Sunset Magazine had rated as one of the best camping sites. We drove through it after our stay in Hood Canal two years ago. Sold!

We couldn’t check in until 2:30 on Saturday so we lingered around the house. The traffic was a bear as usual plus it was complicated because the Express Lanes were closed until 11:30pm. The traffic was stop and go for a while but we timed it just right and the lanes opened just as we got to the entrance.

We stopped for lunch at Engine House Number 9 in Tacoma. They have been brewing their own beers and specializing in unusual beers. Their menu looked vegetarian friendly. Service was quick – beer was good. G had a Belgium Pale Ale and I had a Wit. G had fish and chips and I had a burger and tater-tots. Very northwest. I saw they had a few specialty beers bottled so I got a bottle of the Ferme Agrume #1 a saison (farmhouse) style beer with tangelo citrus.

It was just under an hour from Tacoma to the campground. We set up the tent. Weather had changed and we hoped it would not rain. This weekend was one of the most reliable weekends for sun and there was a chance of showers! Strange.

G relaxed and I went for a walk. Neither of us were hungry after our lunch so we snacked and played backgammon. It was an early to bed night for us. The sleeping bags were very warm.

We were both up early. We had coffee and cereal before taking a hike in the park. There is a nice 2 mile loop hike through the forest to Penrose Point. It was a quiet peaceful hike that took about hour and half. We broke camp and headed back home. We thought we would head straight home but we were both hungry so we stopped at Park Way Tavern for a couple of burgers and beers and were home by 3pm. 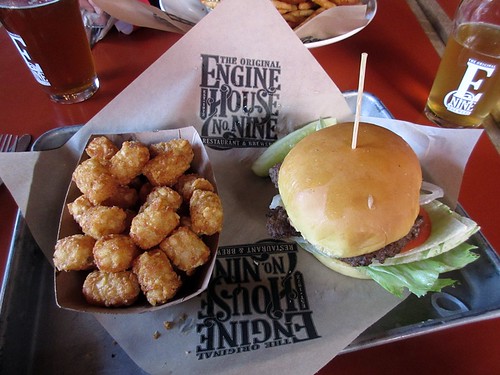 Lunch at Engine House No 9 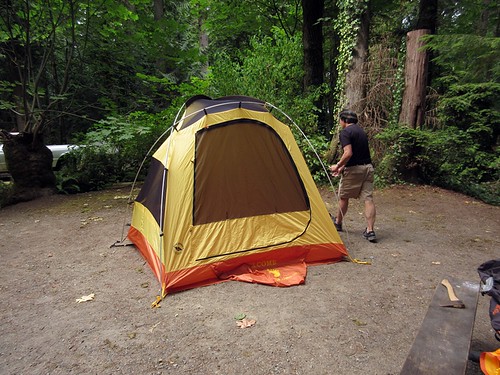 Setting up the tent 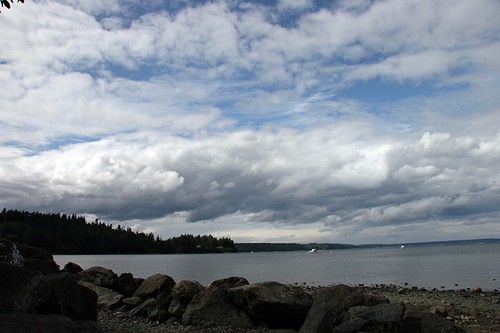 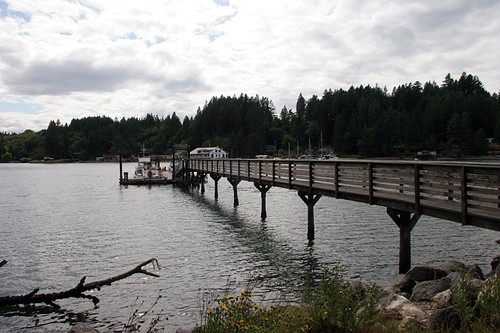 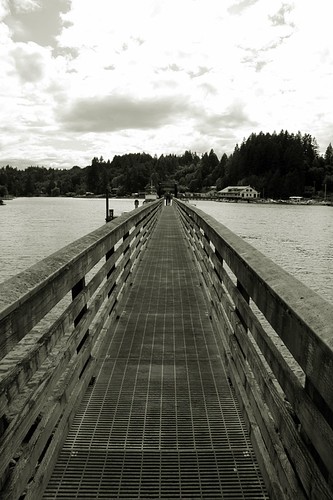 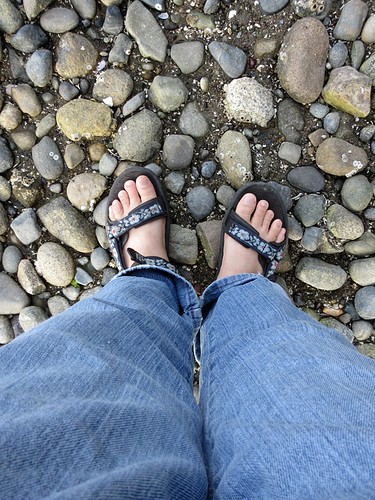 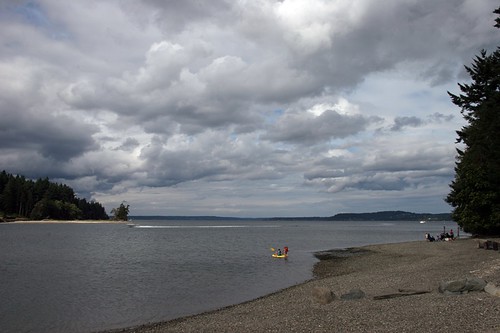 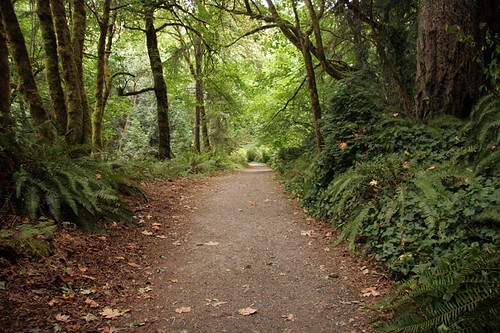 Morning hike to the point 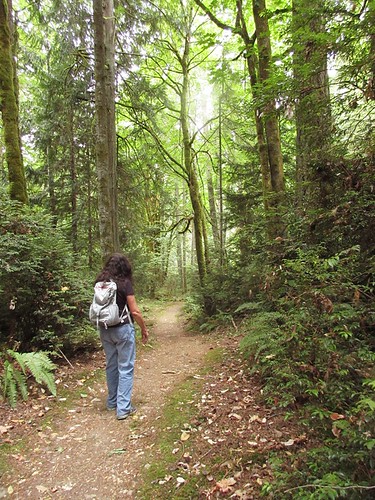 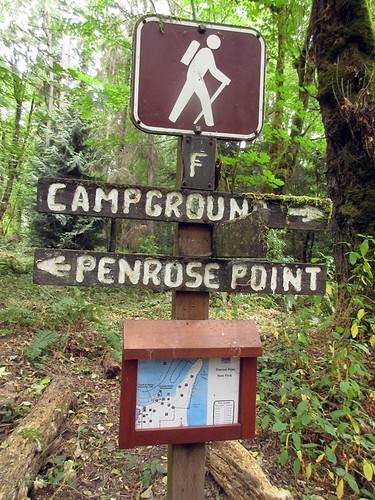