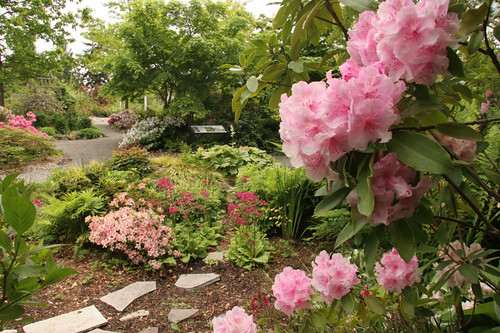 The Highline SeaTac Botanical Garden is a little sleeper of a garden. It is located just under the take-off path north of SeaTac airport. The highlight of the garden is the Elda Belm’s Paradise Garden. This is a re-creation of her garden which was condemmed in 1997 to make way for the third runway at SeaTac. Thousands of her plants were relocated in 2000-2001.

It is also the site of the King County Iris Society beds. We visited on May 19th mainly to see the irises but also to enjoy the spring blooms in Elda Belm’s garden.

We missed the miniture iris but the large bearded irises were in full bloom as were many rhododendrons. It is worth a quick visit if you are in the South Seattle area. 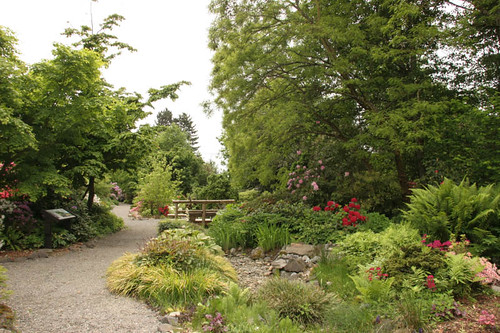 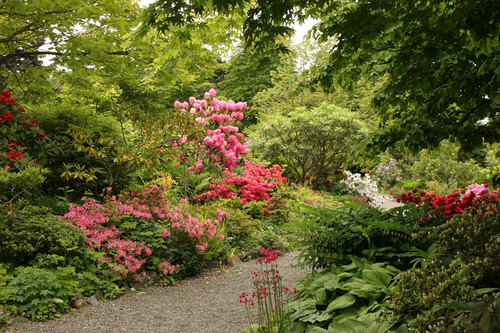 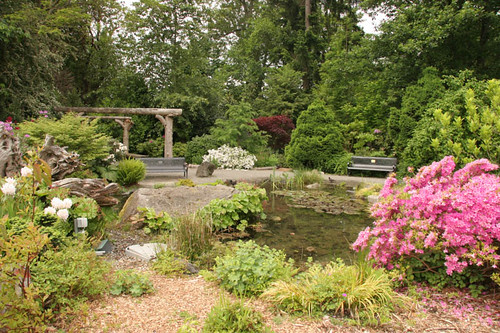 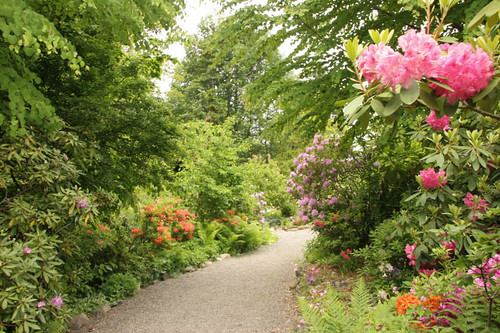 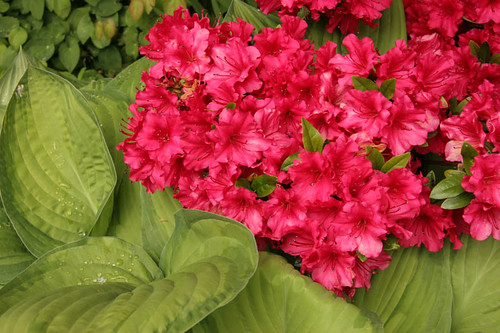 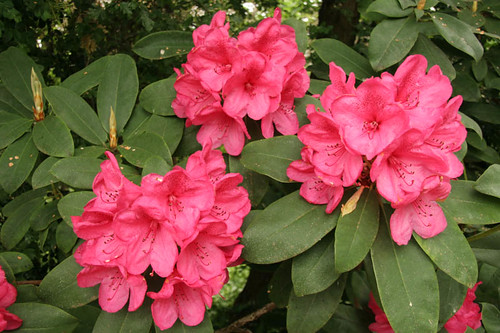 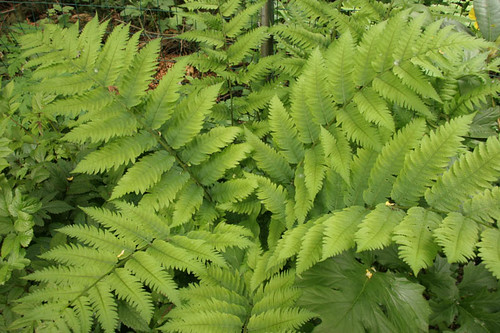 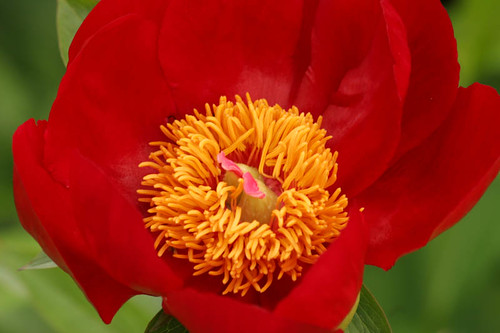 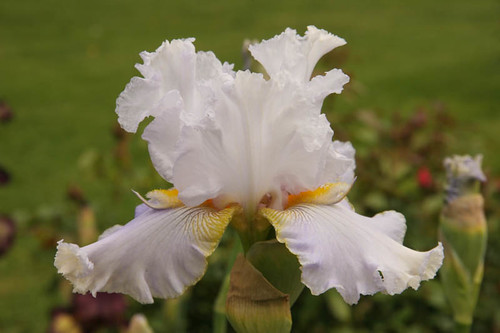 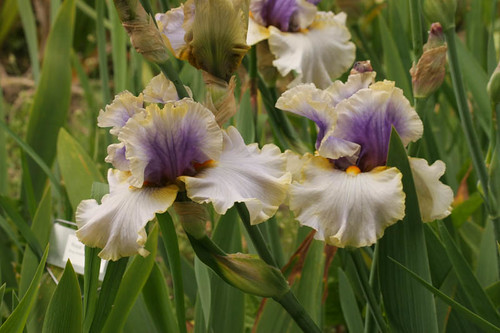 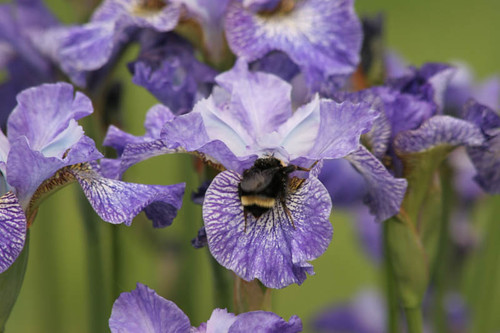 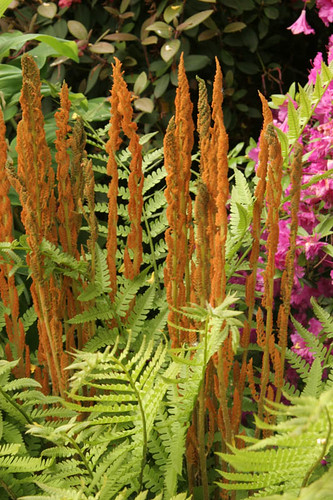 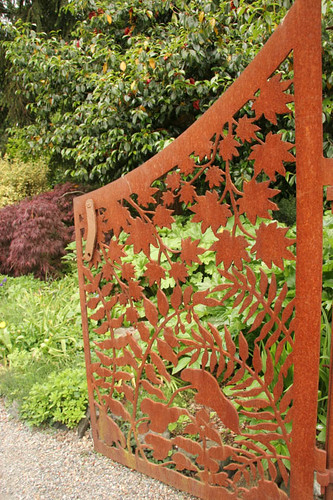